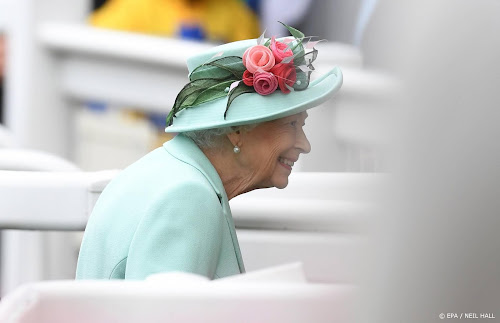 The 70th anniversary of Britain’s Queen Elizabeth is to be celebrated in Australia this year. Various events have been organized across the country to mark the Platinum Anniversary of the Queen.

“Seventy years of service is truly a great achievement and we are proud to celebrate this milestone with other Commonwealth nations,” Australian Prime Minister Scott Morrison said in a statement. Special commemorative stamps and coins will be introduced, and monuments will be lit throughout Australia.

In the United Kingdom, Elizabeth’s Platinum Anniversary is celebrated in early June with a number of day events, including additional holidays and special parades. Arrangements for that are already in full swing.