Emmen carries Rensenpark into the light again: ‘Ambition is too high’ 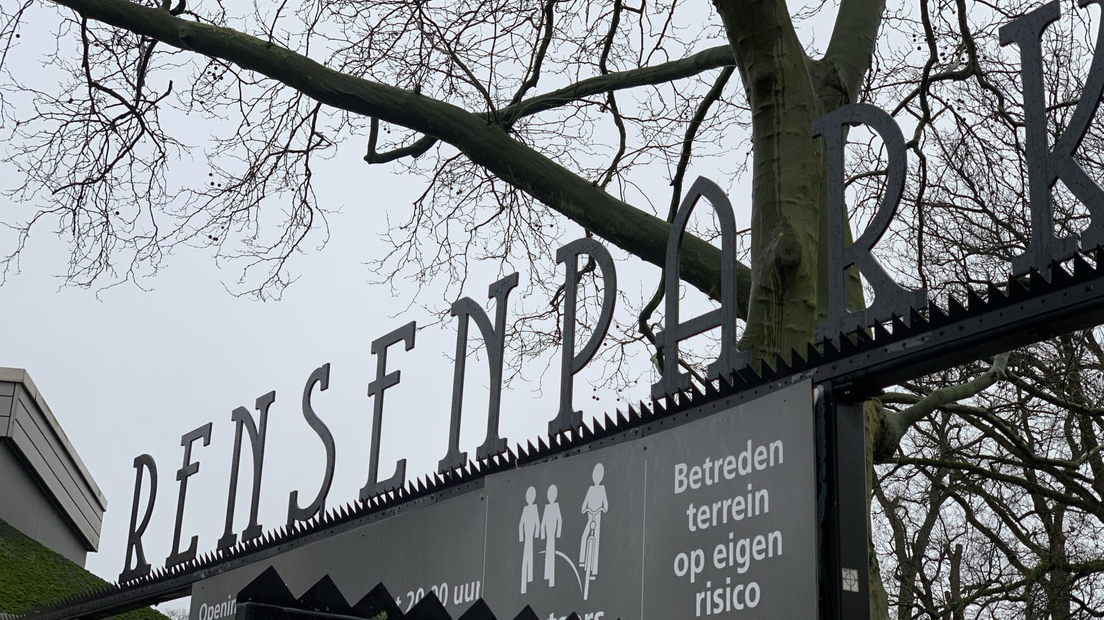 VVD: Living in the suburbs and selling real estate?

At the end of last year, VVD headed towards a reassessment of Rensenpark with a council-wide movement. There is an urgent need, according to consultant Marcel Meijer. “The vision five years ago didn’t work. There were no investors who wanted to invest money in the park. They were faced with a lot of rules and conditions. As a result, the ball fell to the municipality to invest on a large scale.” Unrealistic, says Major. “We don’t even have the money to run the park at the moment.”

It is suggested an idea to sell existing buildings to lower the drawback to investors.

It’s time to set the Rensenpark’s vision with both feet on the ground, VVD believes. Meijer sees an opportunity to allow limited forms of housing at the edges of the park. “This way we save money for park maintenance.” He asserts that there is absolutely no intention to build the entire park. “What comes next has to stand out a little bit architecturally and visually.”

Major also noted the division over park use. “One wants a rest and a nice walk. The other is full of liveliness and activity. Right now it’s against each other. We have to think again about a degree of balance that everyone can agree on.”