Empty shelves threaten British stores due to lack of drivers 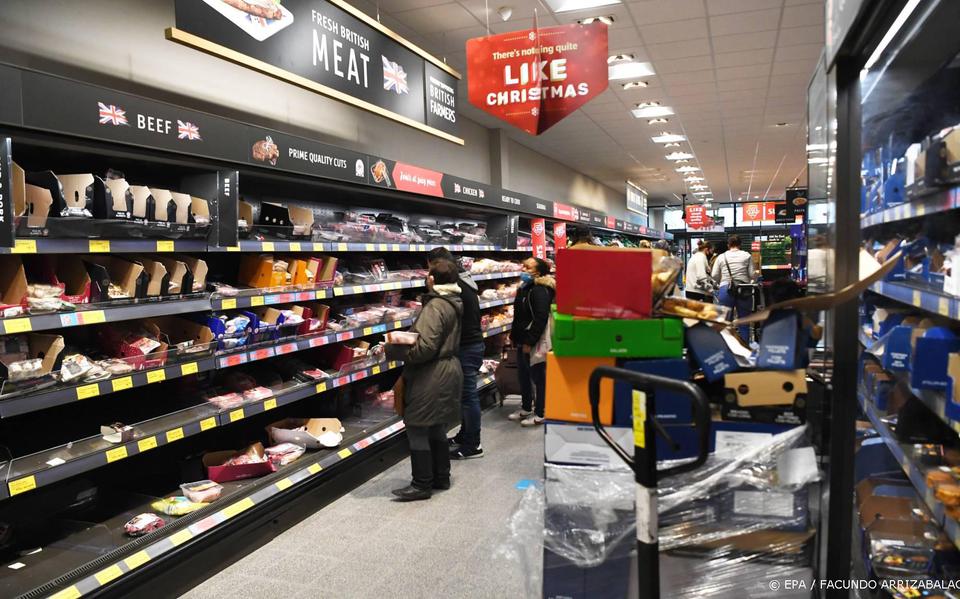 In the UK, supermarket shelves are at risk this summer due to a shortage of heavy truck drivers. Many British trade associations warn of this. In their opinion, more than 100,000 drivers are too few. The problems are said to have resulted from a combination of Brexit and the coronavirus pandemic.

In a letter to Prime Minister Boris Johnson, their call to restore access to European workers. This should be possible by introducing temporary work visas for truck drivers and listing their occupation in a list of occupations for which there is no shortage.

The virus outbreak has disrupted supply lines around the world. But without help from the British government, problems could arise in Britain’s supply chains at an “unprecedented and unimaginable scale”. Richard Burnett, director of the Road Transportation Association, said grocery stores have already reported not getting the supplies they expected. His organization coordinated the drafting of the letter, which was also signed by the British Frozen Food Association and the British Beer and Pub Association, among others.

A government spokesperson said the sector had been contacted. According to him, the solution to the shortage is likely to come mainly from the companies themselves. He noted progress in recruitment and improvement in wages and working conditions. The spokesperson said employers should focus more on investing in staff from the UK itself rather than relying on labor from abroad.