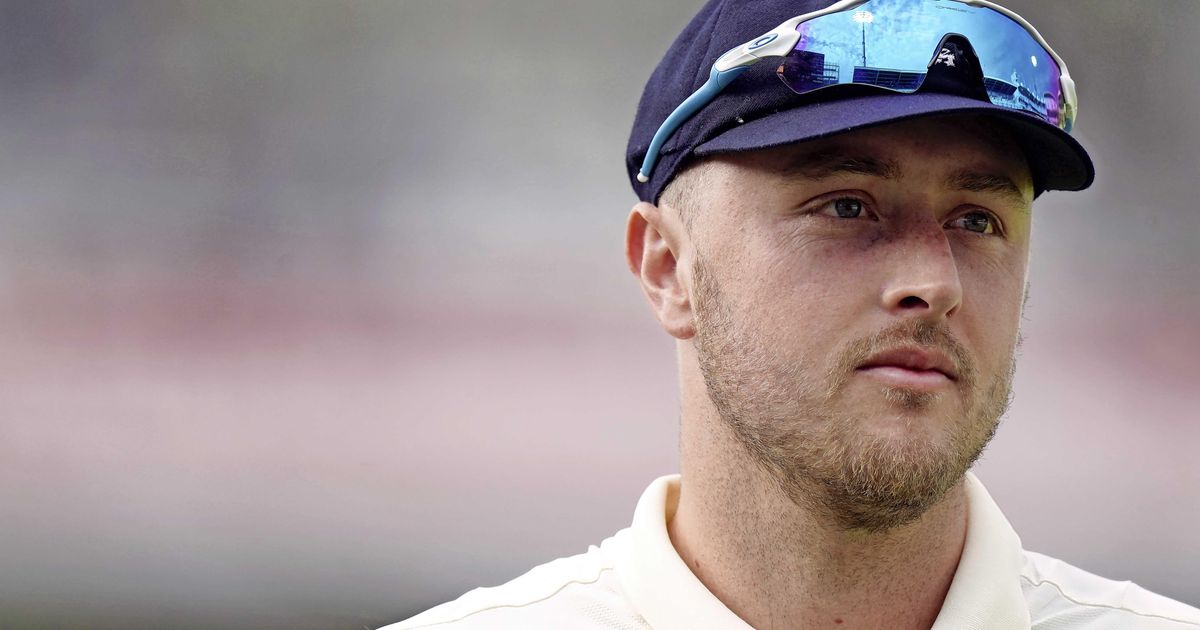 Robinson was the front page news in all English newspapers on Thursday. During a cricket match between England and New Zealand on Wednesday, old tweets from the England international suddenly came out.

“I want to make it clear that I am not racist or racist,” Robinson read in a statement. “I’m so sorry for my actions and ashamed to make comments like this.”

“I do not want anything to happen eight years ago that could harm my teammates and the England Cricket Association’s efforts against racism. I was thoughtless and irresponsible at the time, my actions were unforgivable. It should be about my efforts on the field and the pride of being introduced to England, but it has been affected by my thoughtless behavior in the past. ”

The English Cricket Association has launched an investigation into the facts.