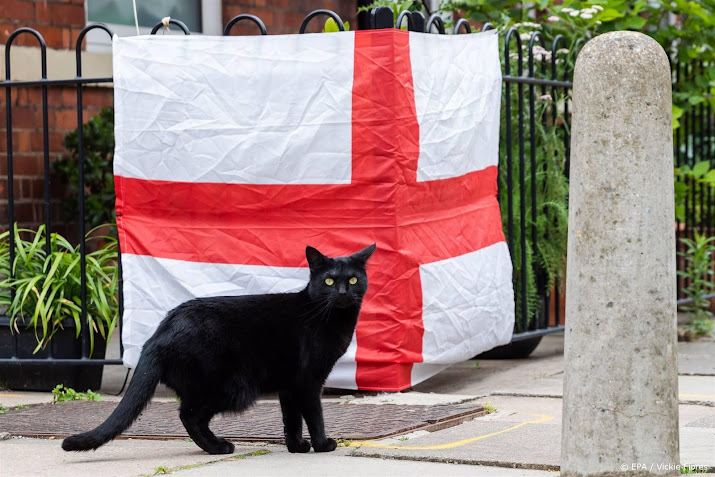 The British ban means that convenience stores and takeaways are no longer allowed to sell plastic plates or cutlery. Plastic containers and some types of polystyrene containers and cups may not be used.

Plastic packaging for foods that end up in the store is excluded from the rules. This leads to criticism from environmental groups such as Greenpeace, who describe it as “gurgling in the margins”. “Banning products one by one might make some great headlines for the government, but it won’t stop the massive amount of plastic the UK produces every year.”

Previously, the use of straws and plastic bags was already restricted in the UK. It happened when the country was still part of the European Union.