Entrepreneur | Fewer benefits claims in the US, growing retail 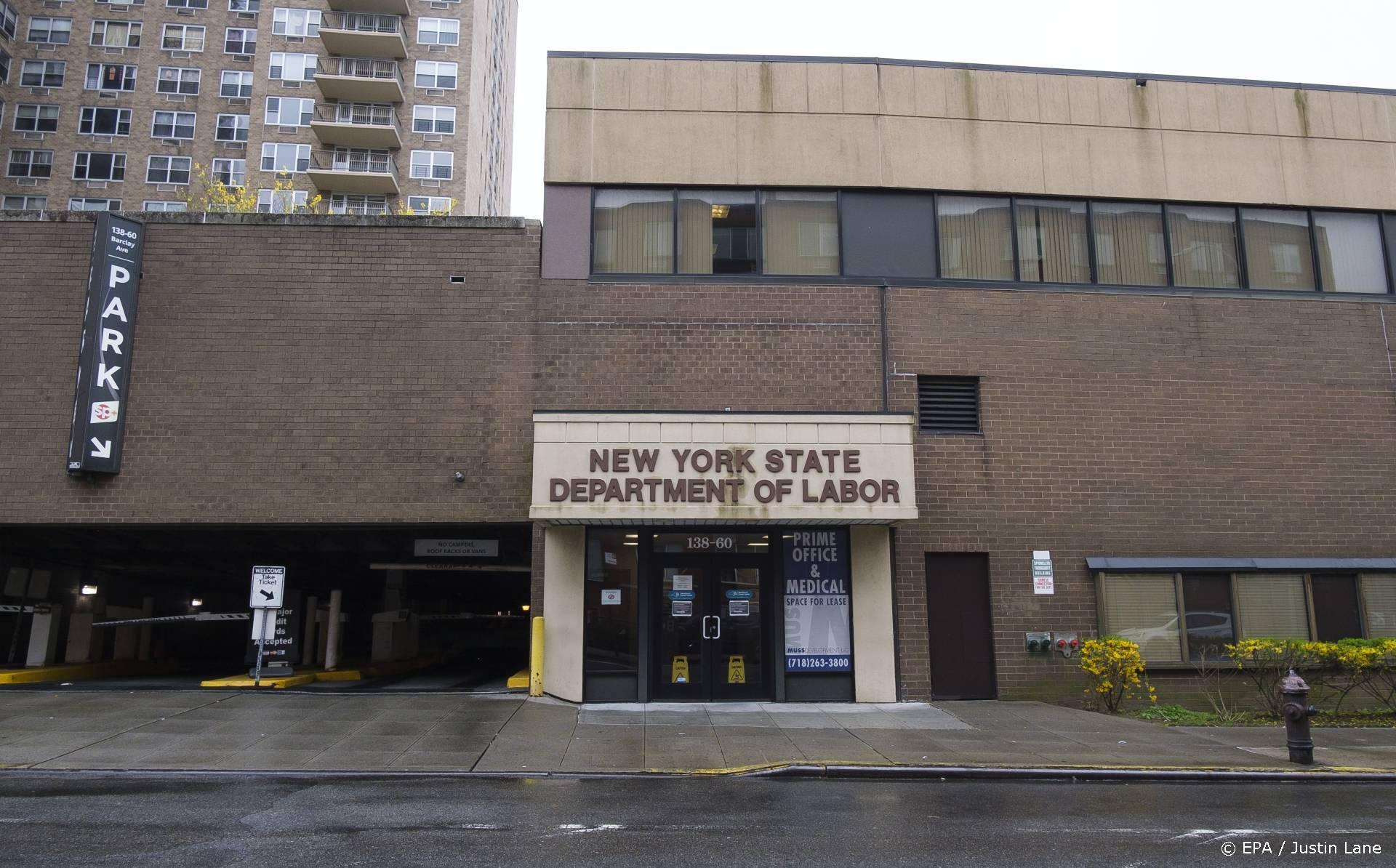 The number of jobless claims in the US fell for the fifth time in a row last week. More and more Americans are finding work, despite global economic challenges that the United States also faces. Also remarkable is that retail sales volume rose last month, after falling in July.

Last week, the number of first-time benefit claims fell to about 213,000. So, the average over a four-week period is about 224,000. This is the lowest number since June of this year. The demand for employees is also high in the United States. Employers are trying to fill millions of vacancies.

In addition, the US Commerce Department reported that retail sales increased about 0.3 percent last month compared to the previous month. If gasoline sales are not taken into account in the figures, there is an increase of 0.8 percent. Supermarket sales grew, among other things. Americans also spent more money in restaurants and bars. On the other hand, sales of furniture and sanitary products, among others, fell last month, as did gasoline sales.

See also  FT: Jack Ma, the founder of Alibaba, has been living in Tokyo for months