Ercel does not want the villages to cluster together | Kempin 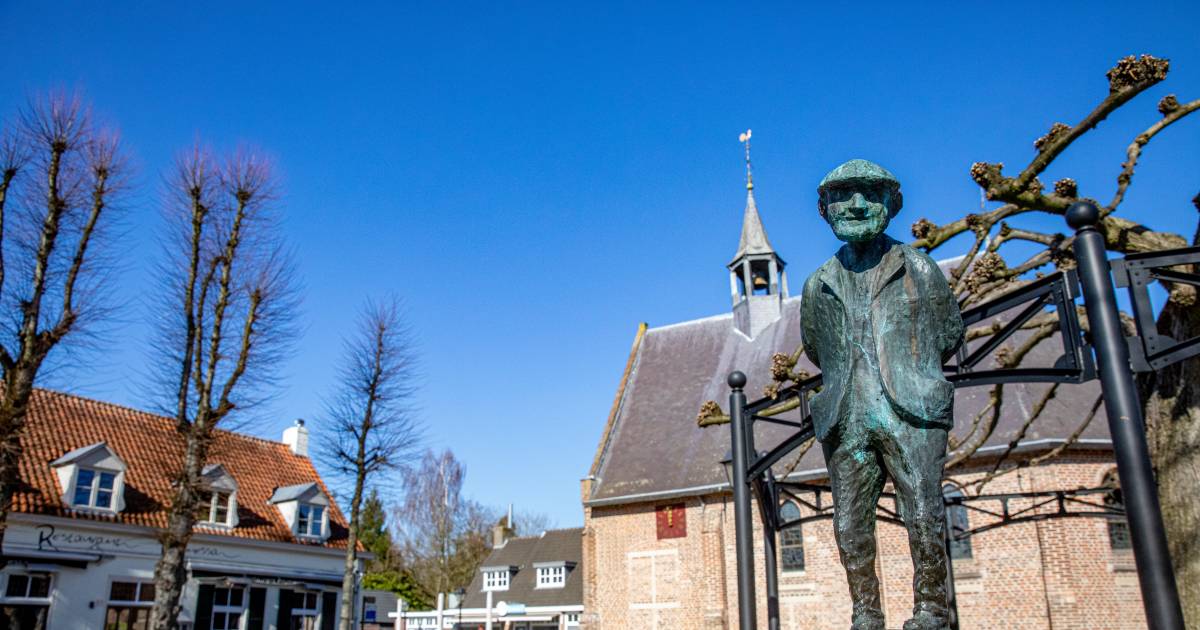 EERSEL – More residents, more locations for businesses and more residents. The economy in the region is growing rapidly and this has consequences. Space is scarce. “We should not grow for the sake of growth.”

At all costs the villages of Duizel, Eersel, Knegsel Steensel, Vessem and Wintelre must be prevented from growing up against each other or against the surrounding municipality. The correctness of growth should be checked.

This is what the coalition parties Eersel Samen Anders (ESA) and the VVD want to convey to the Eindhoven Metropolitan District Board (MRE), a partnership of 21 municipalities in the region, in response to Concept piece of MRE which describes how the region would like to develop over the next four years.

Allowing other areas to benefit as well

The European Space Agency and VVD jointly submitted an amendment stating that they take note of the draft. They believe the impact of the developments on Eersel is significant. “Villages must retain their own identity,” says VVD council member Ivonne Cune-Noten.

“We don’t have to grow in order to grow. Of course, growth also provides opportunities, such as maintaining facilities and growing in associations. As a region we have to see what we can handle. Otherwise, we will have to expand the region and let the surrounding areas benefit from the growth.”

Kernbeleid and PvdA-GroenLinks supported the amendment, but CDA and D66 did not. “I understand the concerns,” says Paul van Boxtel of D66. However, he does not expect Ercel to be able to stop the developments. “We must avoid being left alone.”

See also  “I think there is no place for us in the coalition.” - De Dagaily Standaard

The CDA would like the council to first discuss which way developments in Eersel should go, and the party also lacks a view on housing and space.