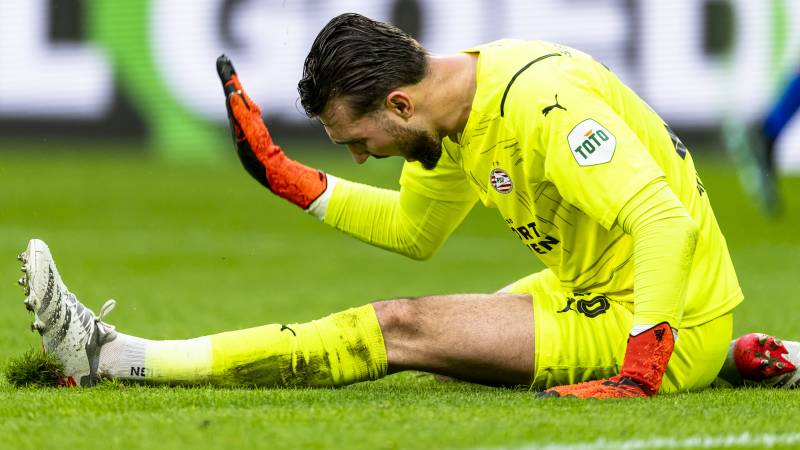 “The level of goalkeepers in the Eredivisie is really worthless,” Arno Vermeulen made clear on Sunday evening at Studio Voetbal.

Last weekend Joël Drommel made another PSV slip and Kostas Lamprou made a blunder, leaving PEC Zwolle even more. Vindal Jensen of Arizona and Lars Unerstal of Twente pulled off well after a foul, because the video referee intervened.

Are Dutch goalkeepers really mediocre? Is it worse this season than usual? According to former goalkeepers Job Healy (including Feyenoord and the Dutch national team) and Patrick Lodewix (including PSV and Feyenoord), the problem has been going on for some time. Healy: “It’s our whole culture, it’s been going wrong since 2000.”

Ludwijks believes things are going wrong at the youth academy for professional clubs. Together with other goalkeeper coaches in the Netherlands, he devised a new goalkeeper training plan when he was still working at KNVB.

But after his dismissal in September, no action was taken on the plan by the FA, much to the disappointment of Ludwijks. “If he stays, it would be a real shame, I would probably work with him myself, because he is so much needed.”

Watch the conversation from Studio Voetbal about the level of goalkeepers in the Dutch Premier League below.