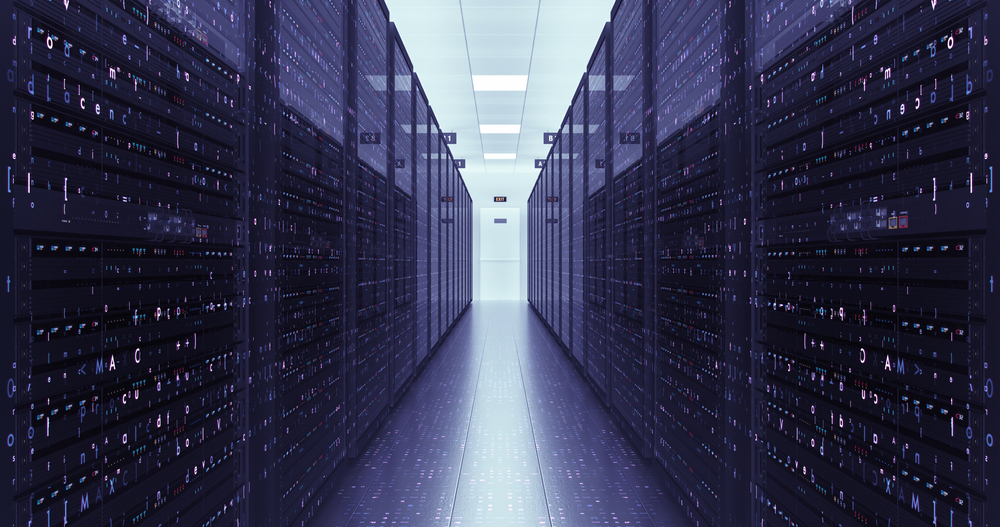 Municipalities may not allow new, ultra-wideband data centers in their zoning or environmental plans. Cabinet approves this strict regulation of data center construction options. The criticism comes from data centers

With this draft resolution, Minister De Jonge (Spatial Planning, CDA) wants to prevent new data centers from settling in undesirable locations. “The Netherlands is too small and scarcity is too big to carelessly treat our space or our energy”, De Jong says† The draft resolution now goes to and is open to both the Senate and the House of Representatives Consultation†

Municipalities are not allowed to allow new, ultra-pure centers (with a single owner, eg Amazon or Google, as they can expand quickly) in their spatial layout and must modify their layout accordingly, unless it pertains to an excluded area. The areas of exception are Het Hogeland municipality in Groningen and the Agriport sites A7 and B1 in the North of the Netherlands. This is because there will be enough space and enough green electricity here.

This decision does not include the Meta (Facebook) data center in Zeewolde, because steps have already been taken there before the Cabinet begins preparations. However, the construction of this data center has not yet been confirmed: the municipality wanted to purchase land from the government to make the construction possible, but according to the government, all conditions have not yet been met.

Meanwhile, the Dutch Datacenter Association reports that the Netherlands is increasingly being overlooked as a location country, according to computer reports. According to director Stijn Grove, the effect is seen by politicians and administrators as “too small and one-sided”. It is said that politics from various levels of government is very uncoordinated and that the association calls for greater cohesion.