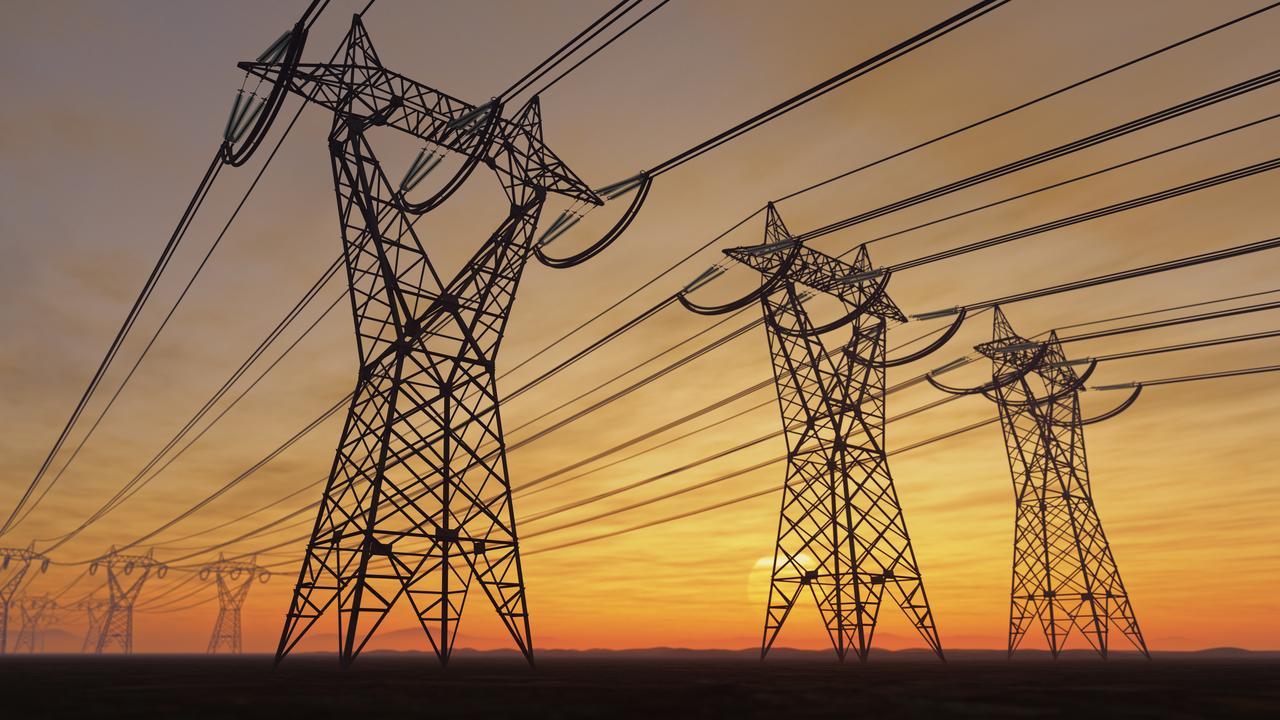 The Baltic states are no longer importing electricity from Russia, reports Nord Bull, a European electricity trading exchange. Due to sanctions imposed on Russia after the invasion of Ukraine, Russian energy supplier InterRAO has been banned from selling electricity in Estonia, Latvia and Lithuania since Sunday.

The Baltic states have been trying to become less dependent on Russian energy for years. They increased their own power production and strengthened the high voltage network with Scandinavia. In 2021, Latvia and Lithuania only imported 300 MWh of electricity from Russia, compared to 1,300 MWh before that.

Dutch Climate and Energy Minister Rob Getten announced at the end of April that the Netherlands wants to get rid of Russian gas and oil before the end of the year. “We no longer want to fill Putin’s treasury,” Cetin said at the time. He acknowledged that reducing dependence on Russia in nine months would be a major challenge.