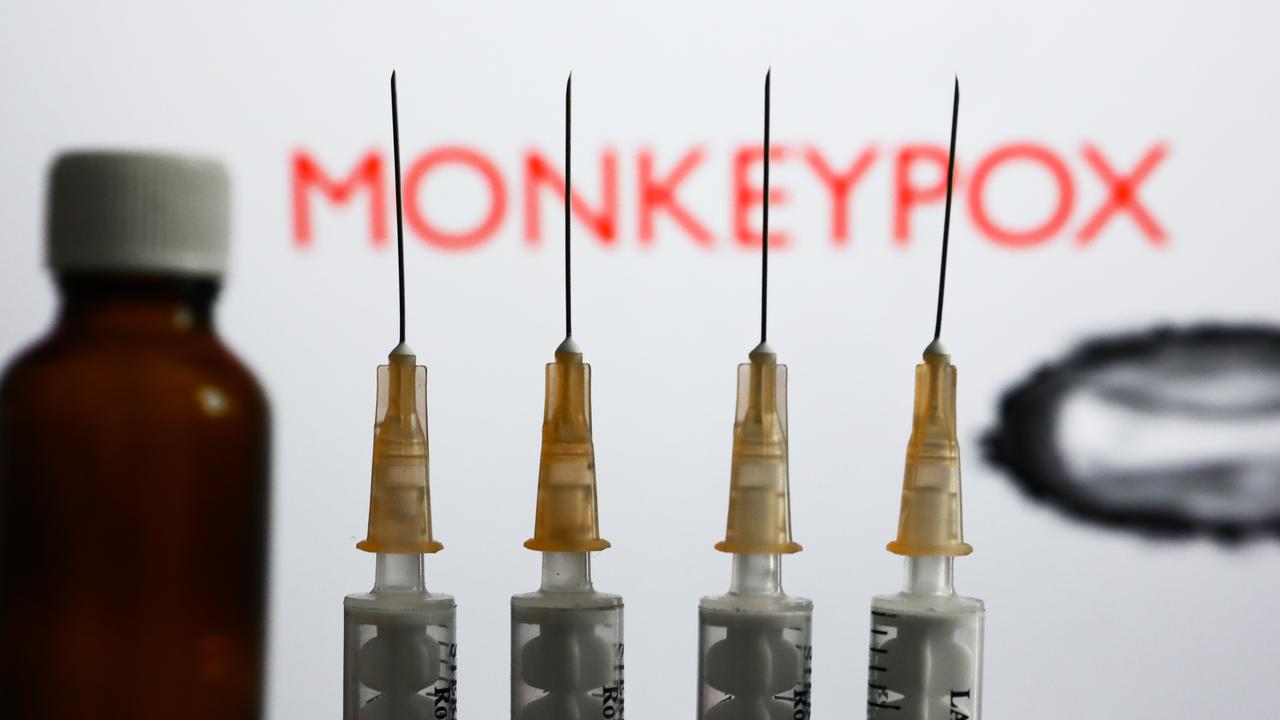 The European Commission (EC) said on Tuesday it had signed an agreement with Danish company Bavarian Nordic to buy 110,000 monkey box vaccines. Vaccines will soon be distributed to EU member states, Norway and Iceland. The Netherlands has now decided not to buy any vaccines.

In EU countries, more and more infections with monkey box virus are being detected. Sixty people have been infected with the virus in the Netherlands, according to the latest figures. Numerous infections have already been diagnosed in neighboring countries.

These will be distributed to all member states of Norway and Iceland. The commission did not say how many vaccines any country would receive. In 2019, the Netherlands purchased about 100,000 monkey box vaccines from the same company and has a strategic stockpile, for which no figures have been released. Therefore, we have decided not to participate in the purchase this time, said a spokesman for the Ministry of Health.