European electric cars could be subsidized in the US 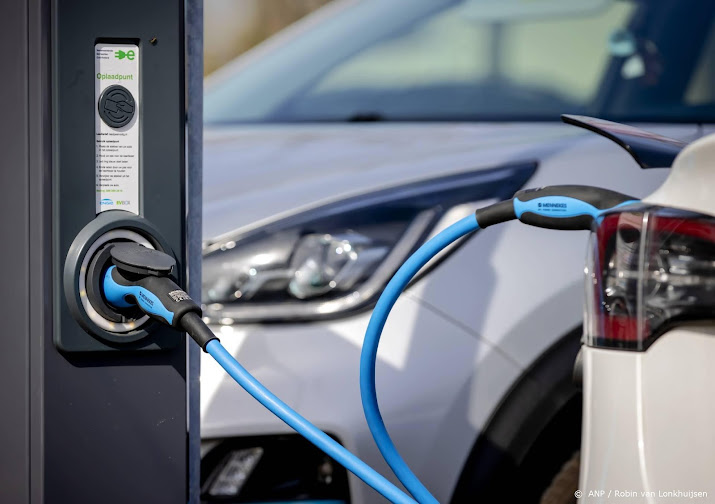 European automakers can still use US subsidies for electric cars. These subsidies are given by US politicians only to cars manufactured in the US. But if non-U.S. manufacturers import cars and lease them to customers, those customers can still receive a subsidy of up to $7,500. This was announced by the US Treasury Department on Thursday.

Subsidies for electric vehicles are one of a series of U.S. measures that are suspicious of other countries. There have been calls for more coordinated agreements within European countries to prevent European companies from moving part of their production to the US. The EU is negotiating with the US over US subsidies. Asian countries are also rallying against what they see as an unfair move.

Incidentally, it is not yet certain whether the US Department’s interpretation will be final. Officials will return to this in March.