European Investment Bank: The first energy connection between Germany and the UK 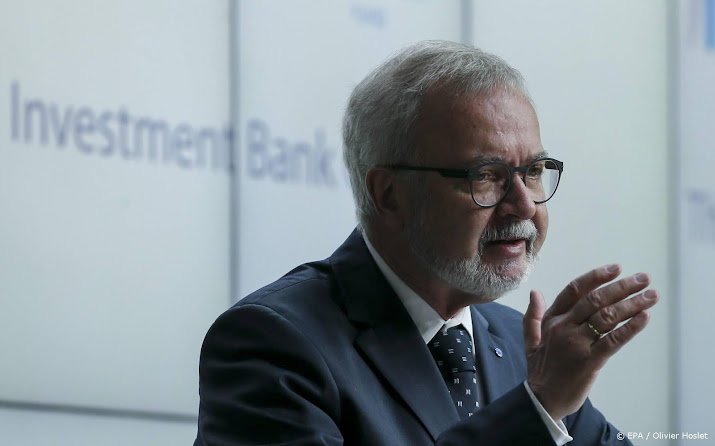 Construction of a power link between Germany and the UK will begin this year. This will link the two largest energy markets in Europe for the first time. The high-voltage submarine cable runs from the German state of Lower Saxony along the Dutch coast to the Isle of Greene in Kent.

The cable is 725 kilometers long and has a capacity of 1,400 megawatts, which is good for the energy needs of millions of homes. The new energy connection should give impetus to Europe’s renewable energy policy. According to the European Investment Bank (EIB), the project has “cross-border environmental benefits”.

“This project is considered a pioneer in the energy transition, as it makes it possible to use wind energy at sea more efficiently. The project makes it possible to reduce carbon dioxide emissions. According to the investment bank, it also contributes to achieving the European goal of reducing greenhouse gas emissions,” the European Investment Bank said. Global warming of at least 55 percent by 2030.

The construction of the link will cost a total of 2.8 billion euros. The European Investment Bank is financing up to 400 million euros from the project.