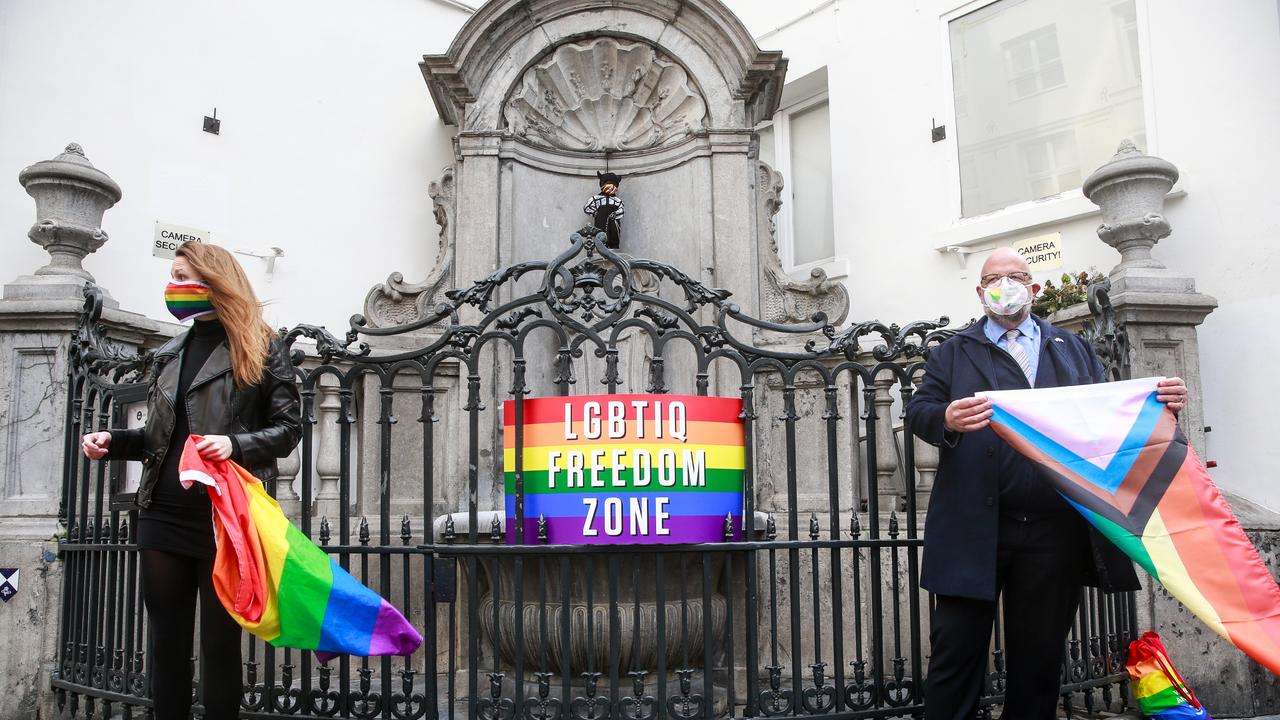 The decision outweighs national measures that actually restrict freedom of some groups. On the contrary, Poland has created regions that should be free of “gay ideology”. Last November, the Hungarian municipality of Nagykáta issued a decree banning the “distribution and promotion of LGBTQ propaganda.”

Sophie In Field, MEP on behalf of D66 and one of the decision makers, is concerned about these developments: the fight against what they call the LGBTI ideology. The European Parliament is against that now. “

The decision stipulates that the European Union will become a region of gay freedom, regardless of domestic measures such as the Polish regions mentioned above. Parliamentarians also believe the European Commission should do more to protect these citizens. Member states that violate the rules can be cut off.

“LGBT people should have the same rights across the European Union to live freely and display their sexual orientation and gender identity in public. They should be able to do so without fear of intolerance, discrimination, or persecution.”