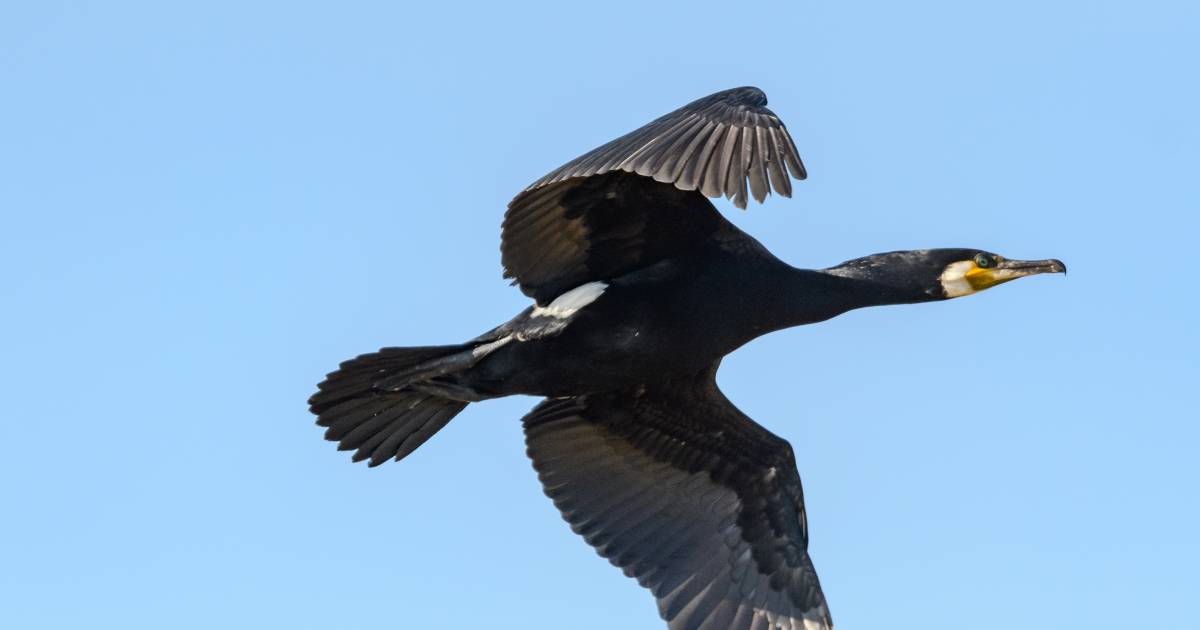 The European Parliament wants a massive egg-picking campaign across Europe to contain the rapidly increasing numbers of cormorants. To the dismay of professional fishermen, these protected fish eaters now eat about 350,000 tons of fresh fish each year.

Parliament wants Brussels to come up with a cormorant management plan that will provide clear impetus for ‘preventive symbiosis’ (the EU’s spawning language), which offsets professional fisheries and shellfish farmers and shows how member states are asking for an exception for protected protection. Small black rover case. That would open the door to tougher measures such as controlled shooting.

The Parliament’s decision follows a debate in the European Parliament’s Fisheries Committee late last year. Then members of all 27 member states lamented the inconvenience of the cormorant, which received European protection when it was on the verge of extinction, but now eats seas, lakes, rivers and islands with a population of two million. Cormorants alone were adequate for 6 to 7 tons of fish per day in the IJsselmeer, according to Annie Schreijer-Pierik (CDA) at the time.

Thirteen years ago, but then more without obligation, Parliament requested a management plan, but the European Commission was not overjoyed. With Parliament’s decision, SGP MEP Bert-Jan Ruissen believes, it is now a matter of necessity. “The management of cormorants is absolutely necessary, given the great inconvenience in many countries. It is even better that the European Commission review the protected status and clarify when the animal species is no longer threatened with extinction. There are no figures or rules for this now, which is a complete omission.”