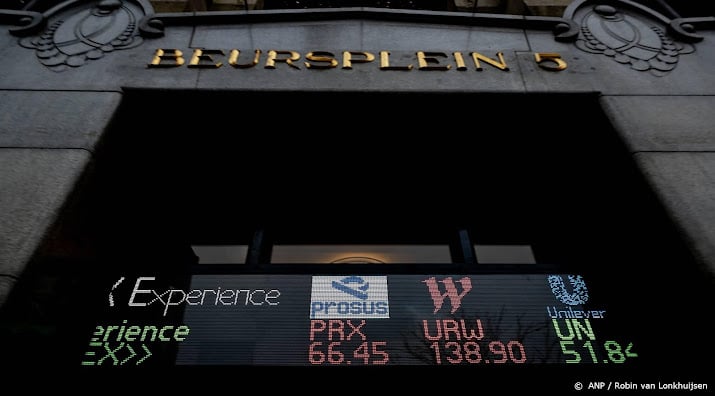 European stock markets ended strongly higher on Thursday, helped by better-than-expected inflation figures from the US. With weak inflation, the US central bank, the Federal Reserve, may slow the pace by raising interest rates. In Amsterdam, technology and chip funds in particular posted solid gains.

Chip funds ASMI and Besi rose 8.4 per cent. Chip machine maker ASML was up 9.7 percent by investors. In a day out for investors on Friday, ASML announced it will buy back 12 billion euros of its own shares until the end of 2025. Wealthhoven also offered long-term prospects.

Aegon was one of the losers in Tamrock with minus 1.4 percent. In the third quarter the insurer posted losses again due to lower returns on its investments. Additionally, Aegon notes that clients are currently reluctant to invest due to the current economic uncertainty.

Steelmaker ArcelorMittal (up 2.6 percent) and chemicals distributor IMCT (plus 6.3 percent) also opened the books. The biggest decliner among major funds was supermarket group Ahold Delhaize, which was minus 2.5 percent.

In the MidKap, SBM Offshore fell 0.3 percent, despite another increase in expectations for this year by the offshore oil services provider. The company continues to benefit from higher oil prices, which has driven more investment in deepwater oil production.