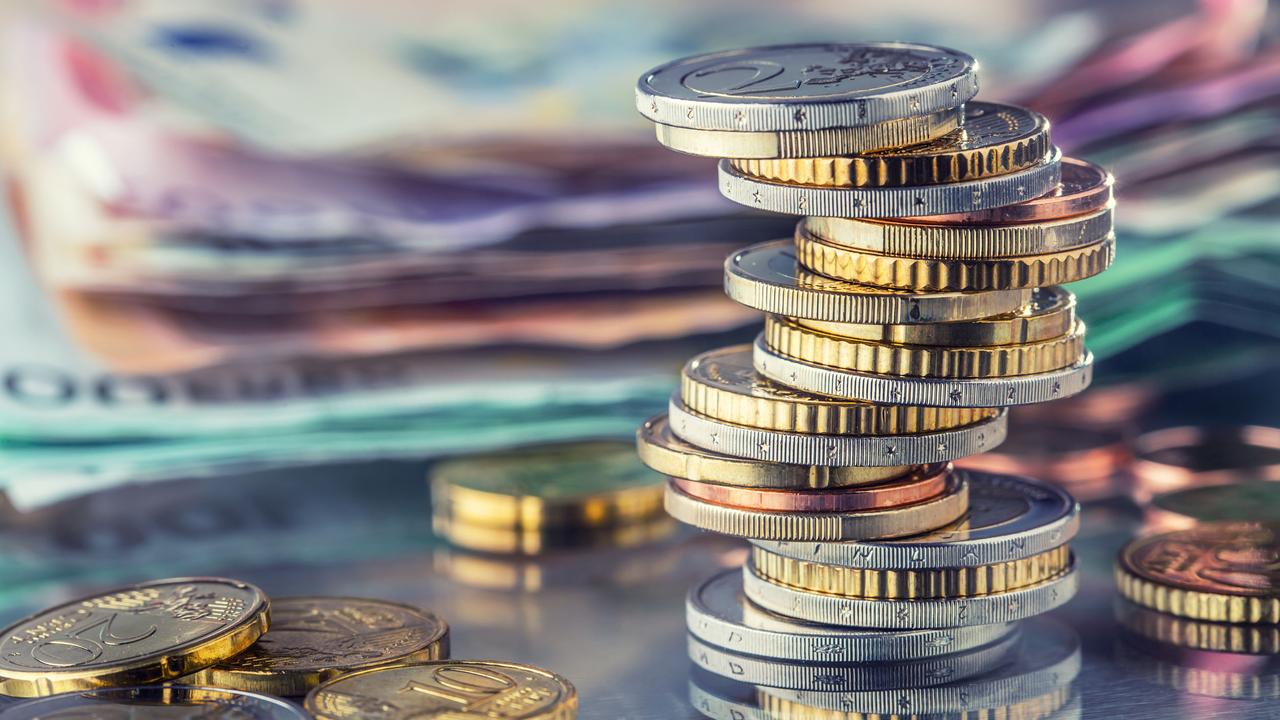 European Union member states have approved a bill requiring multinational companies to be open about their profit numbers and the amount of taxes they pay in every European country in which they operate. Member states hope to use the rule to prevent tax evasion.

The bill on more tax transparency from the European Commission dates back to 2016, but has been blocked by a group of EU countries, including Germany. The Netherlands is behind it.

MEP member Bas Eckhout of GroenLinks: “Multinational corporations have avoided tax dancing for years and have been adept at covering them up. With this law, everyone can know how much or how little big companies pay in each country where they operate, so that the profit shift can be addressed.” .

At the moment, only public reports apply for every country in the European Union. For countries outside this range, companies do not have to divide the amounts per country. According to Oxfam, which talks about a “breakthrough”, and Transparency International, the bill needs to be tightened.

Member states have not formally ratified the agreement yet, but then they will negotiate the final law with the EU Parliament and the Commission.