EuroPride in Serbia has definitely been canceled | Abroad 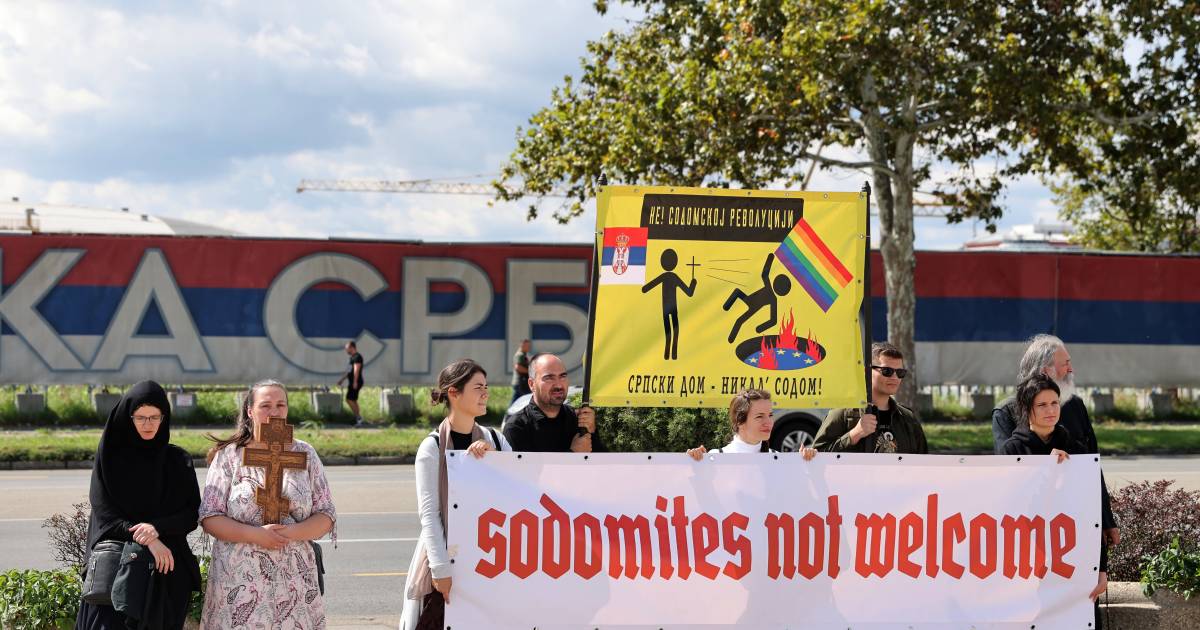 A few days before the European meeting of the LGBTI community, the Serbian authorities finally stopped EuroPride. The event organization in Belgrade announced this via social media on Tuesday.

The police banned the rally this year by handing the organizers the official message. Belgrade Pride will do everything legally to reverse this decision.”

The Interior Ministry later confirmed the cancellation of the show, which was to take place on Saturday. Counter-demonstration is also not permitted. “The senseless conflicts in the streets of Belgrade endanger the safety of the marchers and other civilians,” said Minister Responsible Aleksandar Vulin.

At the end of last month, Serbian President Aleksandar Vucic had already called for the Pride to be abolished, in part due to tensions with Kosovo, which seceded in 2008 and where the Serb minority fears losing its rights. It also predicted problems in the supply of energy and food.

See also  The European Union wants sanctions, but how much trade is really with Belarus?