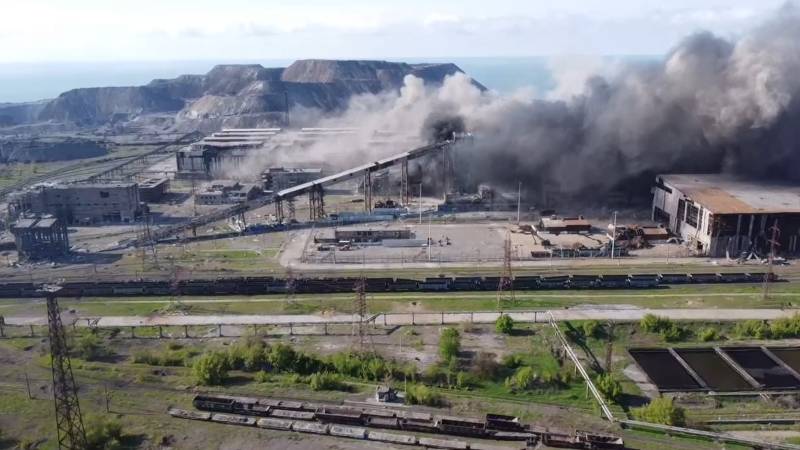 The United States says it is confident it can allay Finland and Sweden’s security concerns if they decide to join NATO. White House spokesman Jen Psaki did not say how the United States wanted to do this. Sweden had previously said yesterday that America had given the country security guarantees, without going into that.

NATO Secretary General Stoltenberg said yesterday that more NATO soldiers would be deployed along the Swedish border if the country applied for NATO membership. NATO will also expand its presence in the Baltic Sea at that time. According to Stoltenberg, NATO has a “strong obligation” to ensure Sweden’s security from the moment the application is submitted.