Evacuations due to ‘record-breaking’ floods in northwest Australia 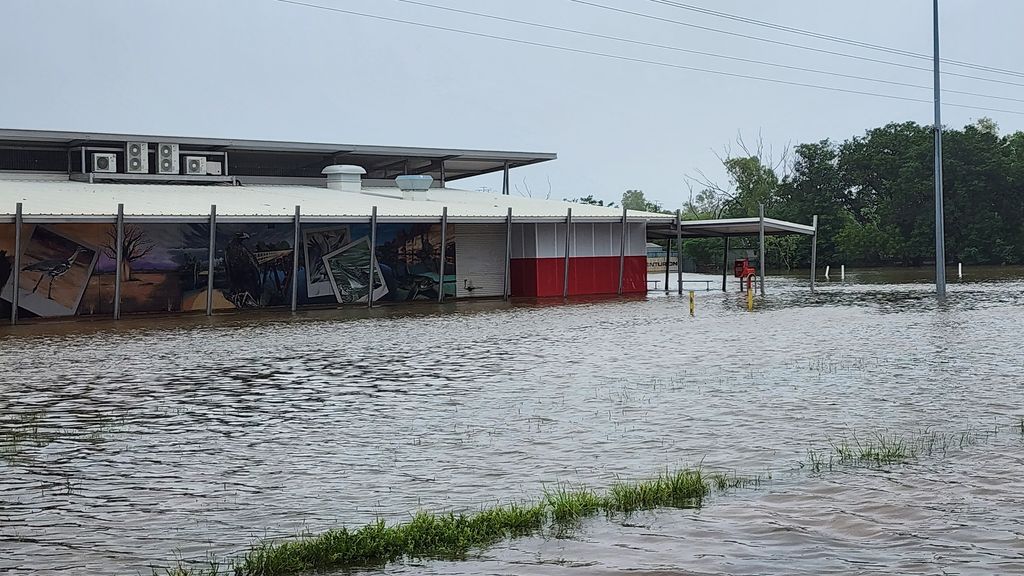 Hundreds of people have been evacuated from flooded areas in northwest Australia. Kimberley, a sparsely populated area in the state of Western Australia, was devastated in the aftermath of Cyclone Ellie, which brought heavy rains.

The town of Fitzroy Crossing, with a population of about 1,300 people, is one of the hardest hit places. Supplies have to be moved there because the roads are flooded.

Across Kimberley, where about 50 percent of the population is Aboriginal, 233 people have been evacuated so far, authorities said.

The Australian Bureau of Meteorology reported that the rainfall eased after the storm shifted east into the Northern Territory, but warned that “record flooding” would continue in the Kimberley.

Government emergency services warned residents of other small communities of rising water levels in the area. One of these is the coastal city of Broome.

Although it is difficult to estimate the extent of the damage from the floods, authorities expect recovery to take months. Prime Minister Anthony Albanese pledged state aid.

Research has shown that the Australian environment is in trouble this summer. Climate change has far-reaching consequences for nature.

“It destroys the habitats of our native animals and exacerbates extreme weather conditions that cause bushfires and floods,” said Australian Environment Minister Tanya Plebersek.

See photos of the floods in Western Australia here:

Hundreds of people have been evacuated after ‘record’ flooding in Australia