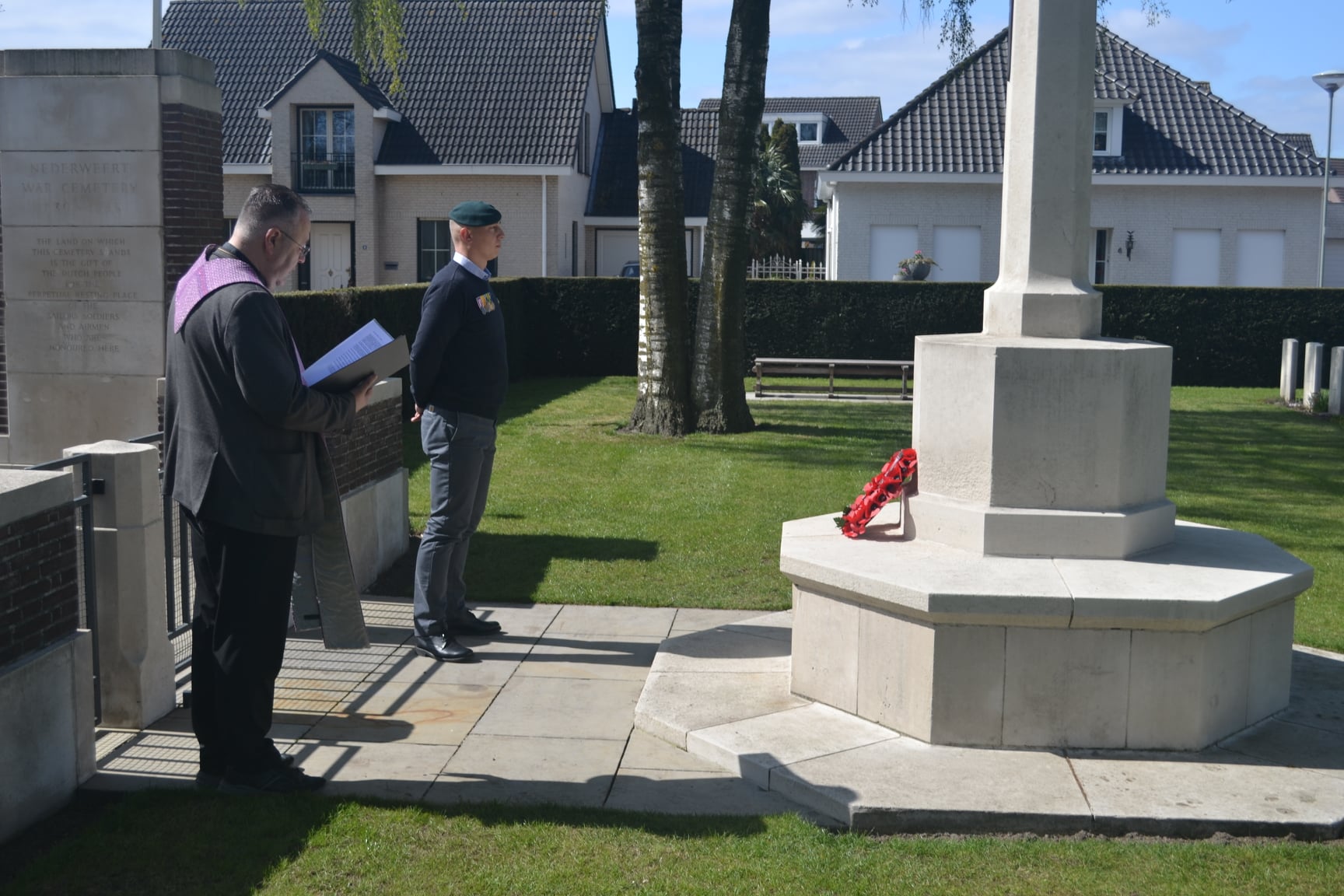 Anzac Day is the official anniversary of Australia and New Zealand for all those involved in wars, conflicts and peacekeeping missions. The anniversary takes place on April 25 each year. The following seven soldiers from Anzac, who died during World War II, are buried in our British cemetery in Netherlands:

Some team members of the Netherwire War Cemetery Adoption Cemeteries Foundation commemorated these fallen soldiers this morning. After wearing an evening Anzak prayer followed by a two minute m. After the words of the poem “For those who have fallen“Written by Lawrence Pinyon”They will not ageThe meeting ended with another prayer.