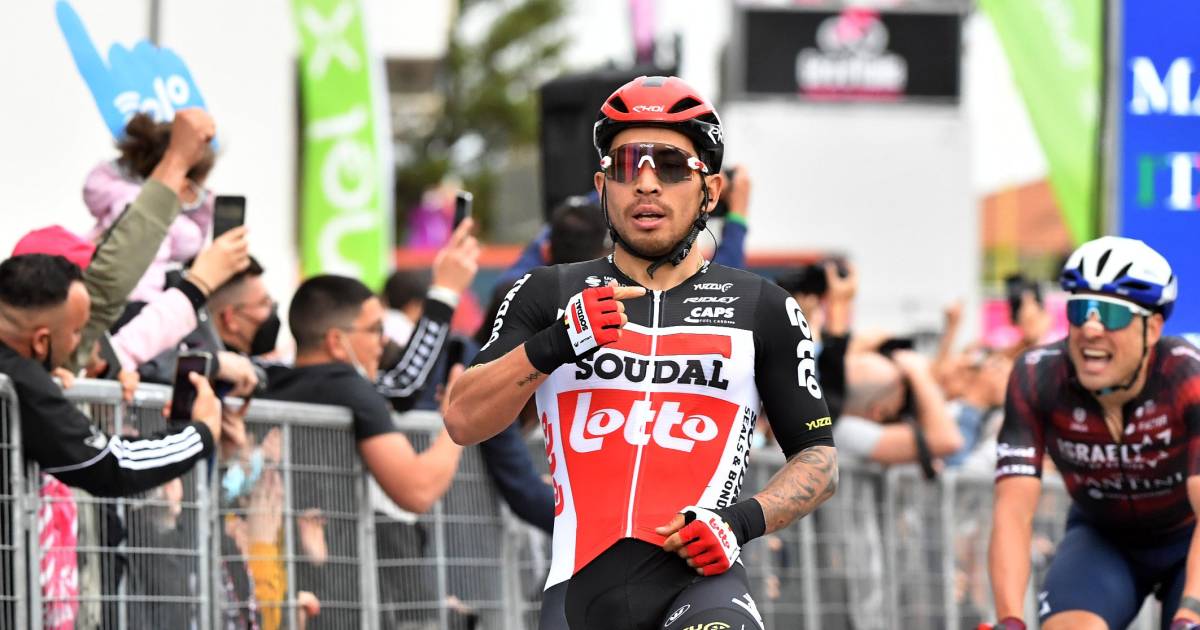 The seventh stage began with Attila Walther as the first Hungarian to wear the captain’s shirt for the gyro. Right from the start, three musketeers left: Simon Beloud (Androni-Giocattoli), Mark Christian (Iolo-Comita) and Umberto Marengo (Pardiani-CSF). At that point, it was already clear that they would be driving all day up front, as the Peloton made no effort to retake the three commanders. After covering a distance of 164 km in the attack, the three were arrested again.

Meanwhile, nothing ever happened in the peloton. Peter Sagan collected some points in the first intermediate race, but other than that we had to wait to get ready for the race and the last two kilometers. In it, a steep wall of 200 meters had to be climbed with an average slope of 12 percent. It was previously expected to be too heavy for real racers, but almost nothing happened.

As a result, it turned out to be “just” a fast sprint. Fernando Gaviria was hoping to surprise the rest with a long race, but Ewan was on hand and beat the Colombian in time. David Simolai and Tim Merler couldn’t get off the Australian’s wheel, so Ewan was allowed to make the victory gesture a second time.

Groenewegen was ahead of the last ten kilometers by teammates Edoardo Affini, Jos van Emden and David Dekker, but in the final kilometers he ended up alone. Groenewegen started again very far from behind and “only” finished seventh, although he had not played in the past nine months due to suspension and thus lost the rhythm of the competition.

Valtter’s leading position wasn’t in danger. A difficult stage awaits him on Saturday, with two rallies. In the standings, he defended an 11-second lead over Rymco Evenbueil.