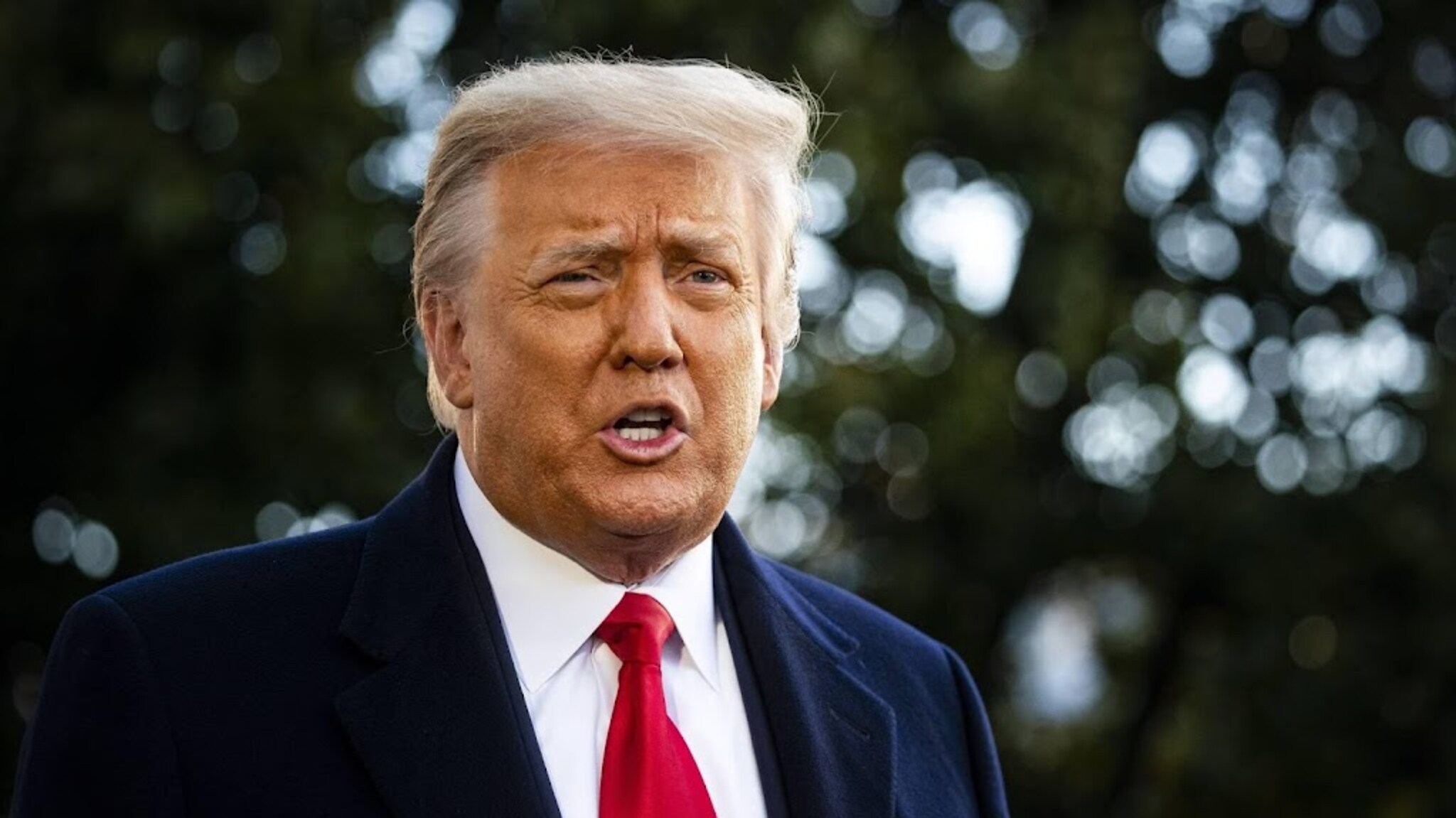 according to New York times 150 classified documents were found early this year when Donald Trump released 15 boxes of papers Handed over to the National Archives from the United States. He should have dropped those boxes a year ago when he left the White House.

The American newspaper reported that the discovery of 150 documents prompted the FBI to search Trump’s home in Mar-a-Lago earlier this month.

Trump employees reportedly handed classified documents to the Justice Department in June. This relates to papers from the CIA, NSA, and FBI security services.

Meanwhile, after a raid on Trump’s home, the FBI is investigating the former president because of Possible violation of the Espionage Act. Trump’s lawyers yesterday asked a US judge to temporarily block the FBI from studying materials seized from the former president’s home.

The former president’s lawyers want the FBI to delay such analysis until an independent auditor is appointed to oversee the investigation. Trump says the investigation is politically motivated. It is not yet clear whether the judge will agree to this charge against the state.

The list of seized objects includes documents with a “top secret” status. Highly classified material is usually kept in special government facilities because it can jeopardize national security.