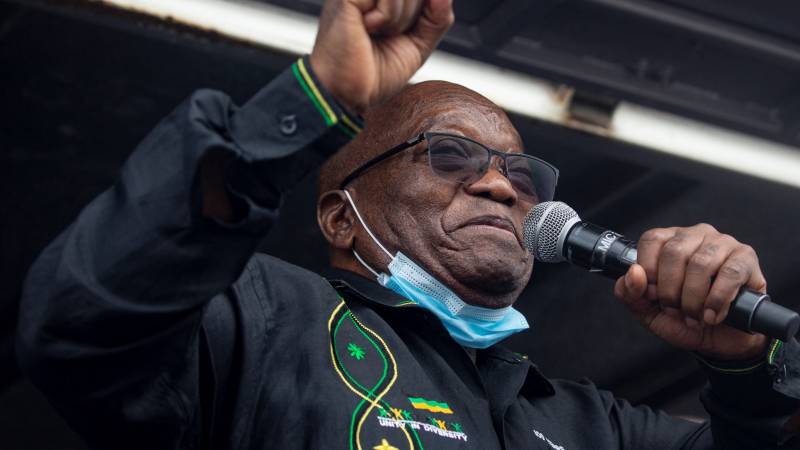 Former South African President Jacob Zuma has surrendered to a prison to serve a 15-month prison sentence. Police confirmed this after a letter from the Zuma Foundation.

Last week, the Constitutional Court sentenced Zuma to 15 months in prison contempt of court. The judgment states that he has tried in various ways to ignore, undermine or even destroy the rule of law. Zuma, 79, refused to appear before a hearing on corruption charges during his 2009-2018 presidency.

After the sentencing, his lawyers tried to prevent the ANC politician from ending up in prison. On Saturday, the Constitutional Court suspended The prison sentence is still provisionalFor the former president to submit his objections to the ruling to the court.

Later, the court ruled that Zuma really had to go to jail and gave him until midnight to report. If he does not do so voluntarily, the police can arrest him right after midnight.

Fourteen minutes before the deadline, his foundation announced that Zuma had decided to comply with the confinement order and was on his way to prison.