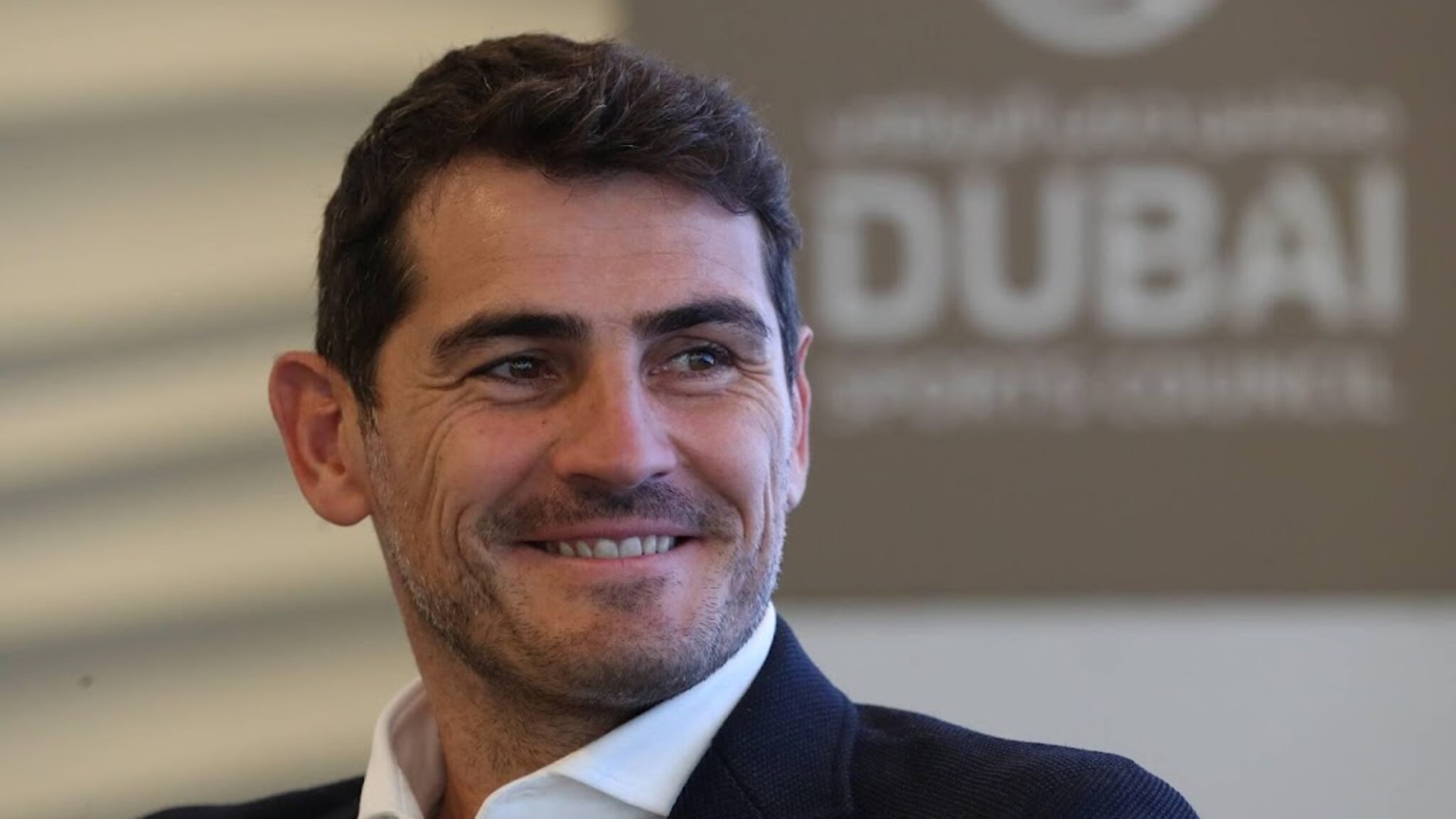 Former Spanish goalkeeper Iker Casillas made an appearance on Twitter. The 41-year-old, who has been married for years to a Spanish journalist, writes on Twitter that he loves men. “I hope you respect me: I’m gay,” said Casillas, who became world champion with Spain in 2010 by beating the Dutch national team 1-0 in the final in Johannesburg after extra time. The goalkeeper saved a goal from Arjen Robben in normal time with his outstretched foot.

After that final, Casillas kissed Spanish journalist Sara Carbonero during a live television interview. The two turned out to be in a relationship and later married. Casillas and Carbonero had three children, but they divorced last year. The goalkeeper played for Real Madrid for years, winning the Champions League three times. The Spaniard played for FC Porto in the last years of his career.

It is still rare for professional footballers to admit their homosexuality, especially in the major European leagues. In May of this year, 17-year-old Englishman Jake Daniels revealed from Blackpool that he is gay. It was special, because at that time not a single football player in the highest European football competitions was openly gay. In recent years, some footballers have preceded Daniels, who does not play at the highest level in England. However, these were players who only stepped out after their active career had already ended. The most famous of them is the former German international Thomas Hitzlsberger.