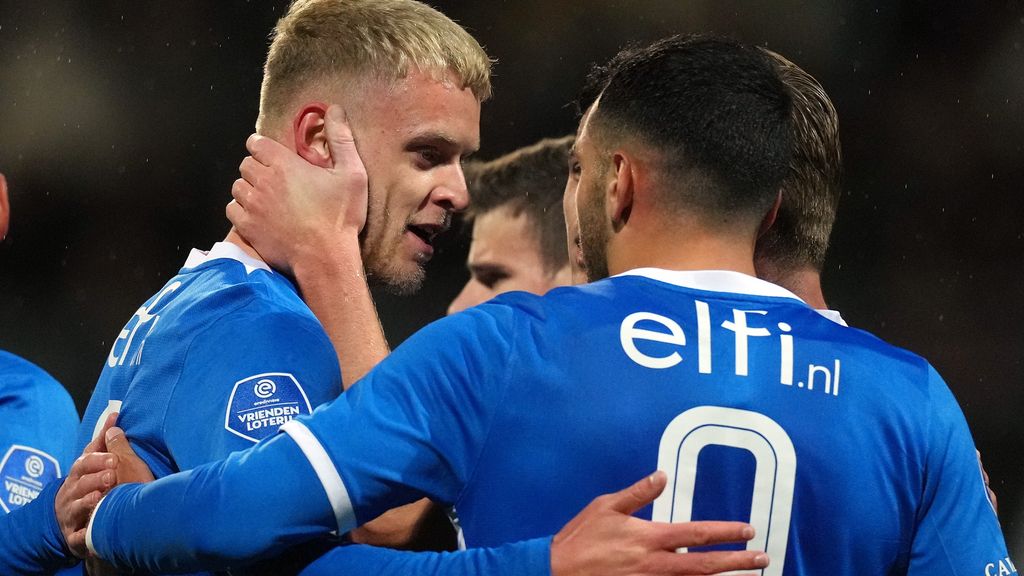 AZ qualified for the eighth final of the KNVB Cup on Wednesday. Pascal Johnson’s side won Excelsior: 1-4.

Alkmaarders suffered damage last weekend against Vitesse in the Eredivisie (1-1), but they were at the top in Rotterdam. Peer Koopmeiners, an Excelsior, AZ mercenary, was immediately given a base location and could do nothing but stop at home.

Jens Odgaard put AZ ahead after less than fifteen minutes of play. The Dane prepared the ball well for himself and hit the target from outside the penalty area.

Thanks to a clumsy Hobie Verhulst, the Excelsior came back into the game. Nathan Markello’s shot wasn’t too complicated, but the AZ goalkeeper let the ball go and Reda Karczuch was able to tap in the back-throw.

Excelsior’s delusions of turning it into just another game were quickly crushed. Three minutes after the equalizer, Dani de Wit made it 1-2. Pavlidis’ help should not go unmentioned. The Greek striker prepared the ball for De Wit with a sort of bicycle kick.

AZ managed to show a big difference in strength before the break at one score. Jesper Karlsson escaped the attention of the Rotterdam defense and moved in a controlled manner (1-3).

In the second half, AZ slowed down and Excelsior couldn’t create anything. In the pouring rain, the only highlight was Pavlitis’ art piece after the break. Greece cleverly played an Excelsior defender on the goal line and then shot the ball from a very difficult angle.

SC Cambuur, from the Eredivisie last weekend, charged itself against amateur club De Treffers on Wednesday. Willem den Dekker became the ultimate hero at De Treffers by scoring the only goal of the match after half an hour.

For Sjors Ultee, who was appointed as Campur’s coach during the winter break, it was the next step in a few days. Ultee made their debut last Sunday with a painful home defeat (0-3) against direct rivals FC Volendam.