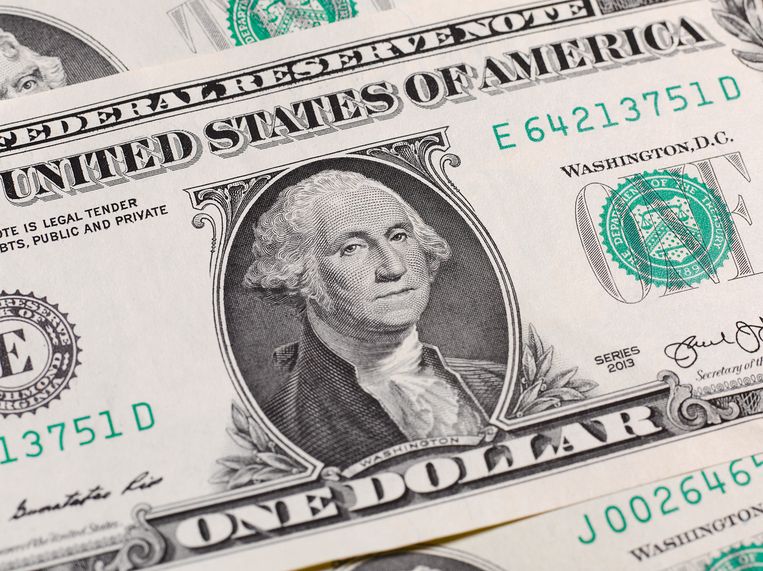 It is the so-called “dollar smile” that leads to problems. The dollar gains strength when the US economy is doing well, but also when things go wrong. Then the dollar is a safe haven for investors. So on both ends of the economic spectrum, the dollar is rising, giving rise to the term “smile.”

However, that smile leads to melancholy in the rest of the world. The fact that a currency like the Turkish lira has already depreciated in value by tens of percent this year is mainly Turkey’s problem. No other countries settle their trade in Turkish lira.

But half of international trade is settled in dollars. Oil, for example, is largely paid for in dollars. And those dollars are getting more expensive. A year ago I got $1.20 for 1 euro. Today it is only $1.02. The appreciation of the dollar against the euro led, among other things, to the fact that within a year oil became more expensive by about 15 percent for Europe than for America.

Practically all currencies of all countries underperform against the dollar. This means that all those countries are seeing a rise in their import bills; Not just for oil imports, but also for things like food and medicine, if they’re paid for in dollars.

An exorbitant dollar drives up prices in other countries, and thus is responsible for additional inflation. This will hurt the poorest countries, which suffer from high food and energy prices in particular. In Sri Lanka, the currency has already collapsed, which led to great social unrest. Egypt also faces rising grain prices with fear and trembling. The rise in food prices was the cause of the outbreak of the Arab Spring, a widespread popular uprising in the Arab world, which claimed the lives of many rulers.

The problem is not limited to the high import bill. Many countries have dollar loans. Often this is due to the fact that foreign investors do not want to give loans in local currency. For example, who wants to lend in Turkish liras, if the value of this currency decreases by tens of percentages every year?

Here, too, many poor nations are the losers. Especially since they have many outstanding loans in dollars. Paying it off is becoming an increasing problem. Egypt, Sri Lanka and Pakistan have already turned to the International Monetary Fund for assistance. Their dollar reserves have already been dwindled by more expensive imports, and they are unable to adequately replenish them on their own.

Investing in America is paying off

Another problem they face is that foreign investors are now withdrawing their money on a large scale from poor countries. High interest rates in the United States have again made it attractive to invest in American loans. These provide a good return and the creditor is not exposed to any currency risk. Capital flight is putting additional pressure on already weak currencies.

By itself, an expensive dollar also has advantages for other countries. Exports to the United States are getting cheaper. The condition is that the US economy is growing rapidly. Then the US needs more imports.

But the fear is that the US economy is entering a recession. If so, it’s only Dollars laughing, and the rest of the world crying.