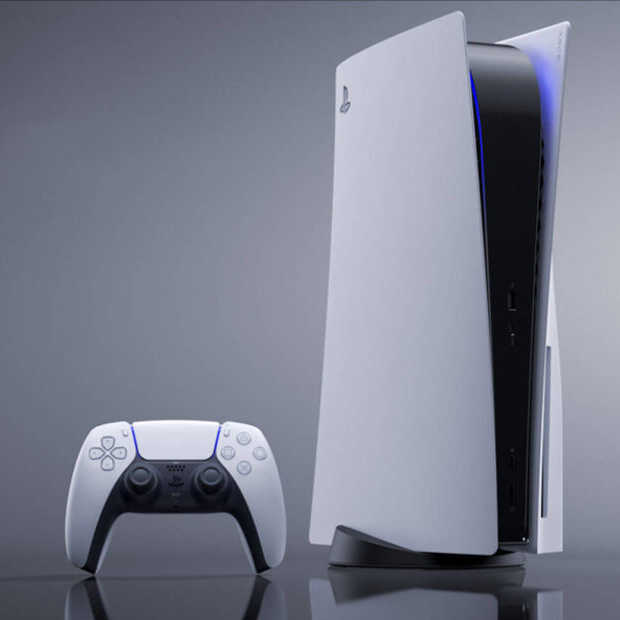 Getting a PlayStation 5 is still not easy, but every week there are more gamers who finally own the device at home. PlayStation 5 is already equipped with a large amount of memory (825 GB), but games need more and more of it. Starting tomorrow, you can finally expand that.

why are you doing that? Because then you have more space on your system. 825 GB may be a lot: it fills up quickly, too. The operating system alone occupies 158 GB…so a solid state drive is definitely not a luxury. Also keep in mind that people are increasingly taking a lot of in-game screenshots, or even recording entire videos of their friends, YouTube channel Or simply their ego (you have to capture those winning moments well for ‘future generations’, right?).

There will be an update tomorrow on Sony’s latest console that will allow you to use M.2 SSDs to store information. You can not use all SSDs, because the speed must be 5.5 Gbps and the device itself cannot be wider than 22 mm and not more than 11.25 mm. It should also have between 250GB and 4TB of storage space and be equipped with a heatsink. Examples of solid state drives that can be: Samsung 980 Pro, Gigabyte Aorus Gen4 7000s, Seagate Firecuda 530, Western Digital Black SN850.

This is how you expand your memory

It’s not about connecting a USB cable to the PlayStation 5: you need a screwdriver for that. You need to remove the cover from the console and remove the SSD mount that you find in front of the inner trench with a screwdriver. Once the installation is done, you can either download the games directly to your new memory or transfer the games you previously downloaded to disk.

Other possibilities due to firmware update

The update also makes a difference between the PlayStation 4 and PlayStation 5 versions of games on the home screen. You can identify them with a specific code for each version. In the game library, you’ll also first see the games you’ve already installed, so you don’t want to open a game and then find out that you first have to wait another half hour until it’s already on your console.

In addition, there is also the option to hear 3D audio through the speakers. You can turn on the DualSense microphone to measure room acoustics for a better audio experience. The good stuff, then, that comes to PlayStation 5, with more room for games and especially with PlayStation Now, which isn’t a luxury at all.