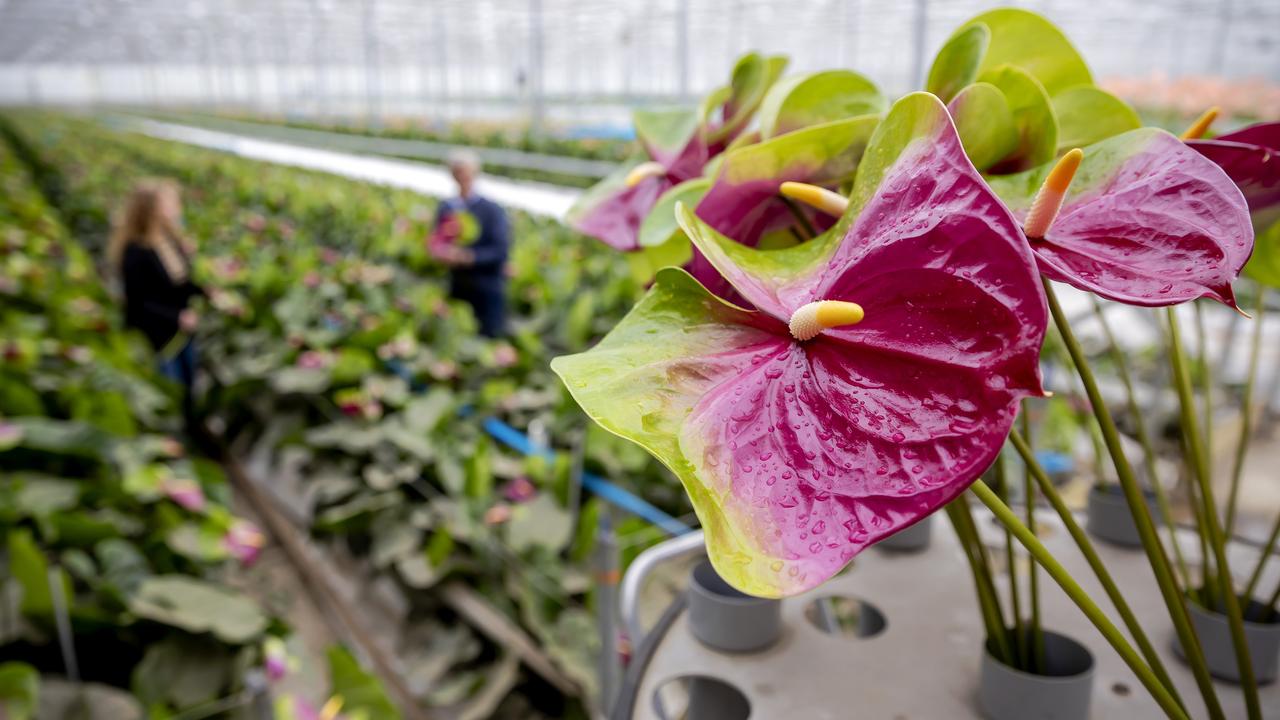 The energy crisis is affecting Dutch exports of flowers and plants. There has been a downturn in particular in recent months, reports the Flower Nursery Products Wholesalers Association (VGB). Exports are declining in part because farmers are forced to leave their farmhouses partially or completely empty due to rising prices.

September was good for a €527m export. This is 7 percent less than in the same month the previous year. The value of exports of flowers decreased by 5 percent. For plants, there was a minus 9 percent.

According to Matisse Miskin, director of the VGB trade union, the energy crisis in the floriculture sector is “significantly reduced”. According to him, many farmers have problems with energy supply. “They can no longer complete their gas contracts and sometimes have to stop growing or heating parts of their greenhouses. This is at the cost of product availability.”

Mesken explains that this will affect the entire chain. So, besides growers, it primarily concerns exporters and garden centers as well. He is anticipating an “exciting winter”.

As of the third quarter, the value of flowers and plants exports fell by 2% to 5.6 billion euros. In the two important export countries of Germany and the United Kingdom, the contraction this year was relatively modest, with negatives of 1.4 and 0.9 percent, respectively. The value of exports to France fell about 8 percent in the first three quarters of the year. A little more was shipped to Poland and Italy.