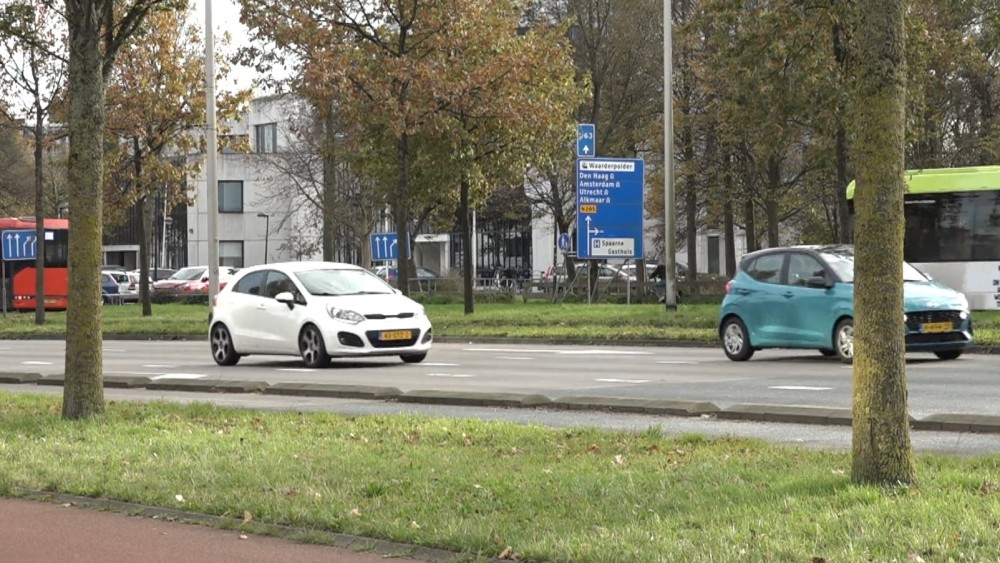 In order to construct a new bus station in Haarlem-Zuid, the municipality of Haarlem is partly considering passing through a tunnel in Schipholweg. In addition, there is room for bus stops, and perhaps in the future for a tram track and more green space. About 1,600 homes are being built around this bus station.

Harlem has always had an ambition to create a so-called “mobility center” at the southern entrance to the city. Buses of vehicles with plenty of space already operate there, but stops are dotted on the four-lane roads of Schipholweg and Europaweg. The space should be divided more efficiently, as it is also one of the few locations in Harlem where additional housing can be built.

After much research, there are still two options to make way for a good bus stop in front of the Buitenrustbrug directly above Spaarne: at ground level on the north side of Schipholweg or over a 250-meter tunnel. There is a preference for the tunnel variant in the Municipal Council. It’s 50 million more expensive than the other option.

The main advantage of D66 and PvdA is that Schipholweg, now seen as a major barrier between Haarlem-Oost and Schalkwijk, will be ‘wiped out a bit’. “It really does add space for pedestrians, cyclists, public transport and green spaces,” says D66 council member Joris Krouwels. “It’s a little more expensive, but the city is worth the investment.”

The Alderman Floor Roduner is now negotiating with the county and state for subsidies. But at the same time, the option of ground level is also being investigated. Many opposition parties want this cheaper solution. “We can do a lot of other things in Harlem with these millions,” said Johan Slick of Kristinoni.