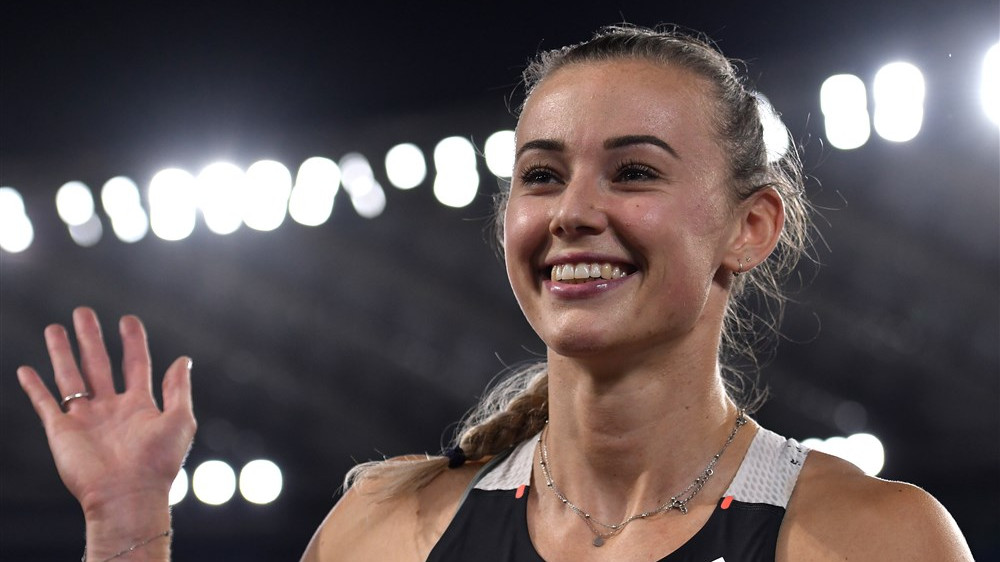 For the first time since March, Nadine Visser has held a contest again during the FBK Games in Hengelo. The 27-year-old ruptured her hamstring for the second time during the Dutch National Indoor Championships at the beginning of March. “Of course it happened at a difficult moment,” Visser says upon her return.

Visser was one of the medal contenders at the World Indoor Championships. Instead of the podium in Belgrade, Visser has been waiting for rehab and can prepare for the outdoor season. In Oordegem (Belgium), I raced again for the first time, but this plan went differently.

Minor complaints threw a wrench into the works. “If my hamstrings start to growl, I feel insecure. Once that’s gone, I have confidence,” says Visser, who has begun to listen better to her body. She now knows the tricks of the trade and will take it easy sometimes during her hamstring relief training sessions.

The 2021 European champion also decided not to risk such matches. “Now that I’ve torn it twice, my hamstrings are still in focus. If I don’t feel good, I don’t run.”