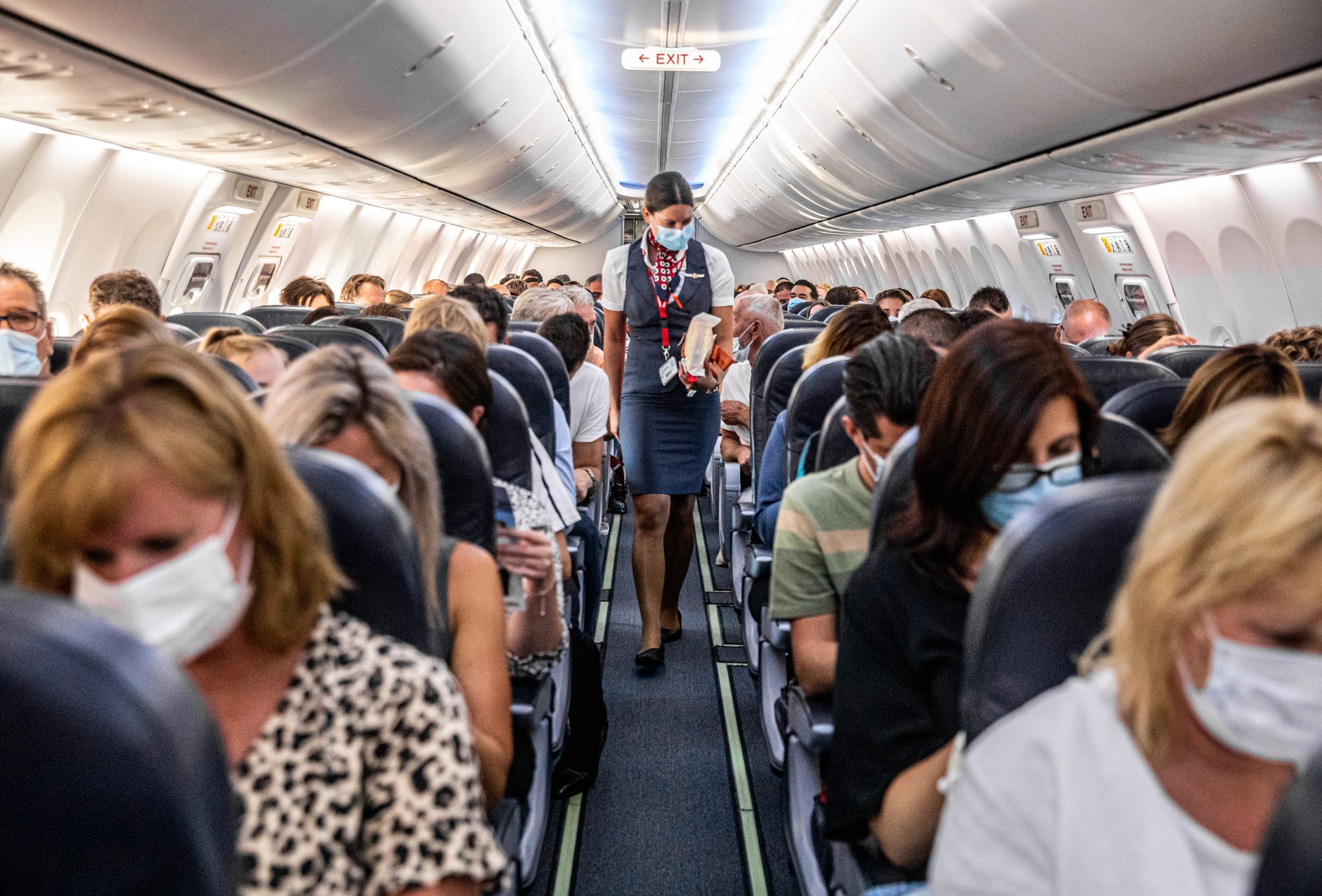 A pilot in Germany aborted the take-off of a plane because a Dutch man on board refused to wear a face mask. The captain turned to a spot at Munich Airport where four officers took the Dutch passenger from the plane.

German media reported that an indictment has been filed against Al-Rejection. The trip to South Africa was still late.

This is not the first incident with the mask rejector on board. On a KLM flight from Amsterdam to Ibiza last August, a discussion about wearing a mouth mask ended in a big fight.

Also read: Video: Fighting on a flight from Amsterdam to Ibiza: “There are children here”

The fighting erupted after the two drunk men harassed other people on board. Also, according to the video maker, they won’t want to wear a mouth mask. On the Pictures It can be seen that things are going hard and the chaos makers have finally fallen. Their fellow passengers shouted at them, “Carve in now, there are children here!”

The two were stopped with the help of fellow passengers. Once they reached Ibiza, they were caught.