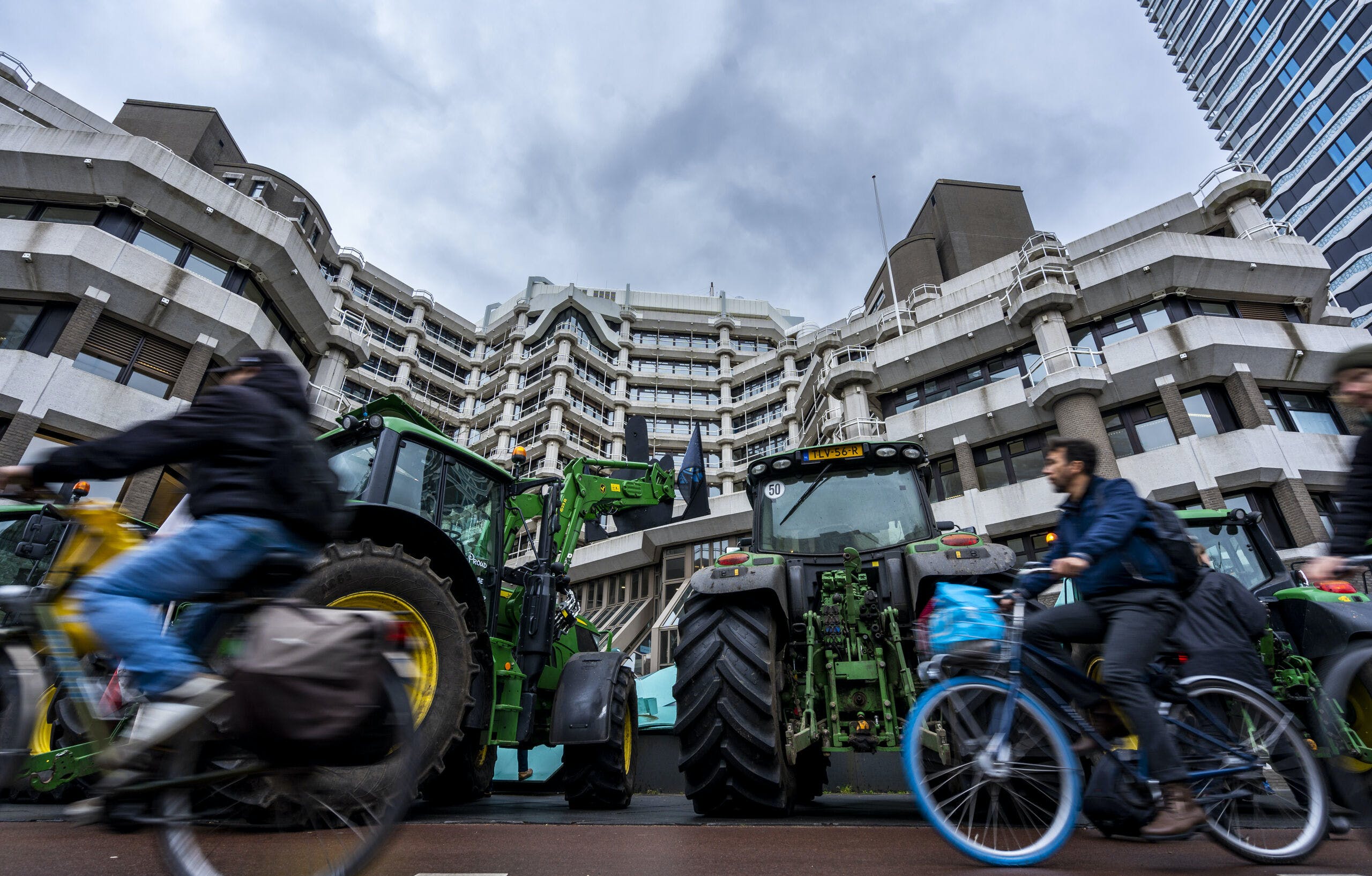 Experts want the government to create more nitrogen measurement points. Current calculations of national nitrogen emissions by RIVM could be more accurate than is the case now. Experts say this is not good for supporting a radical nitrogen policy.

According to scientists from VSL (formerly Van Swinden Laboratory), the current measurement points are of good quality, but their number is too small to get the clearest possible picture of the national situation. “There should be more discussion on this topic,” says Fabian van Boma, director general of the Institute of Measurement.

It is not always clear what causes nitrogen emissions. For example, strong winds can blow nitrogen from the Ruhr region to the Netherlands. “This is why more measurements are needed, in several places,” says Van Boma, who would like to see the government invest more money in nitrogen measurements.

VSL is a private company designated as a National Measurement Institute by the Minister of Economic Affairs and Climate. In this capacity, VSL develops measurement standards for things ranging from electricity meters to cancer radiation. VSL also calibrates equipment to measure nitrogen.

VSL believes that the government should expedite the expansion of the number of measurement points. About two years ago, the Hordijk Committee advised the then Minister of Agriculture to install ten additional measurement points in the Natura 2000 areas and two more elsewhere in the country. This plan is still pending approval, much to the chagrin of the VSL. “It takes an alarmingly long time before these measurement points are available,” says director Van Boma.

VSL emphasizes that the quality of the measurement points is currently good. Measurements made locally provide an accurate picture of how much nitrogen is in the air locally. Thus, the nitrogen policy has a solid foundation, but accuracy is especially important for questionable cases, and thus, according to the VSL, also for the nitrogen policy support base. “Farmers who have to close their new business or residential property that can’t be built, because it probably emits too much elsewhere in that area,” van Boma says.

Scaling more accurately can of course also mean that the government will have to act more rigorously in some cases. Van Boma: “We want to improve our understanding of the scale of the problem. Also to see if the policy that is being implemented now is working, or if it needs to be prepared a bit more. †

Upon request, RIVM will inform you that no additional measurement points are required. The nitrogen policy aims to protect biodiversity in the Natura 2000 areas. According to RIVM, enough measurements are already being made in and around those areas to see if nitrogen deposition needs to be further reduced. “Currently, the current models, which are based on measurements, form a solid policy foundation,” a spokesperson said.