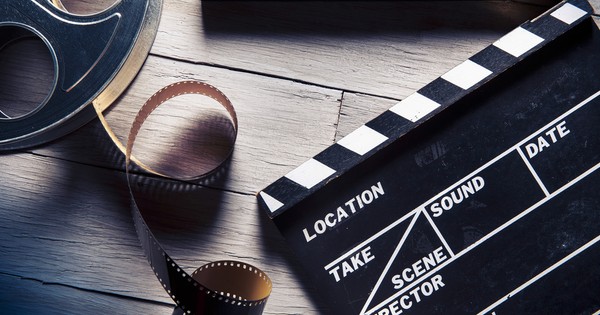 Add-ons who have complaints about how they’ve been treated in movies or TV sets can call a hotline from mid-February. Director Jan Verhein is the father of the initiative. “One should treat extras with respect, because one would like to be treated,” said the director.

The hotline initiative comes from add-on Maurice Vermeersch, who previously complained in the media that add-ons are often treated unfairly. This relates to extra people who are not paid or do not get food, but there are also complaints about infringing behavior. Therefore, the voluntary association headed by Vermeersch wants to become a point of contact for all add-ons – according to Vermeersch, there are between 200,000 and 300,000 in our country – who have questions or complaints. “If there are anonymous complaints, we will see if it is a #MeToo story, in which case we will go to the police. If it comes to complaints about add-ons that are not paid or treated unfairly, we will contact the production house itself and the Flemish Audiovisual Fund” , says Vermeersch. The latter can then decide, for example, not to provide subsidies to products anymore. The hotline is also in contact with three confidential advisors: someone from the Actors Guild, someone from the Producers Council and Jan Verhein’s manager. The latter says that he mainly wants to show his sympathy by becoming a godfather, but he also takes this role very seriously and wants to take on the role of mediator if necessary. Unlike in the UK, for example, where there is a labor union for additives, the regulation around additives is more specialized here, he explains. “Extras sometimes receive compensation of between 25 and 75 euros – often around 25 of 75 euros – but it is also agreed that you treat these people decently.” This includes serving sandwiches, snacks, soft drinks, a place where they can wait, etc. Verheyen also adds that not every production has the money to provide hot food for large groups of people, for example, but that doesn’t mean the extras are worthy of respect.