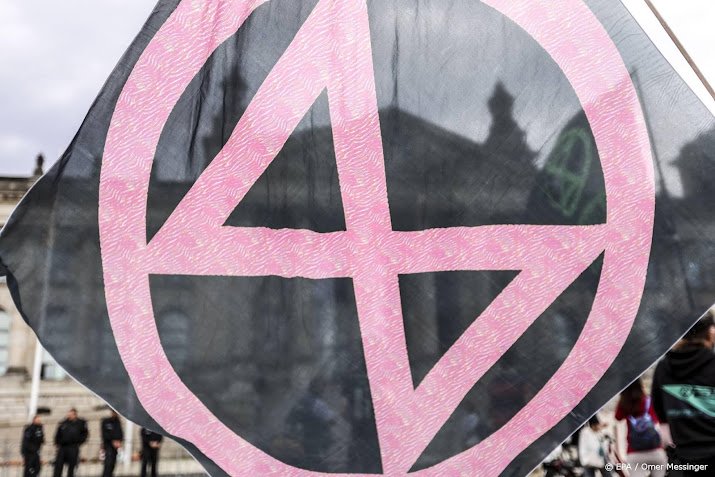 On Saturday afternoon, about 25 activists removed metallic foil that had been wrapped around trees in Stribos next to Nydekar in Borne. The activists did this to give the bats a chance to hibernate in the trees. Extinction Rebellion climbers pulled tins and sails from trees from a great height.

VDL Nedcar has applied this foil to prevent bats from wintering in hollow trees. The presence of bats would make deforestation that VDL Nedcar desired more difficult.

Activists point to a temporary ruling recently issued by the State Council. It ruled that the final decision in this case should be awaited first. As long as this ruling is not issued, trees may not be cut down, according to the council. This ruling prevents head covering opponents from presenting a de facto case in their appeals procedures in the State Council.

Following the interim decision of the State Council, VDL Nedcar told De Limburger that he will continue preparations for deforestation until the final decision is made. This includes packing hollow trees that bats use to stay in. The county of Limburg and Nedcar want to start clearing the forest as soon as possible as this will enable the potential expansion of Nedcar with a second production line.

To this end, the province adopted the “VDL Nedcar Expansion” plan in December 2020. This makes it possible to expand the plant by cutting nearly 8 hectares of forest. This way, the county wants to avoid having to go through lengthy procedures when expansion is really necessary, such as when new customers report to Nedcar.

Protected species can be found in the forest, including badgers, several species of bats, and the lesser kingfisher moth. “A large part of their habitat and forage area will be permanently lost if these forests are cut down,” the council said in the interim decision.

According to activists, Nedcar has enough opportunities to expand its own holdings and the forest should not be sacrificed for this.