Extraterrestrial life? Not yet.. the mysterious space signal turns out to be a faltering device 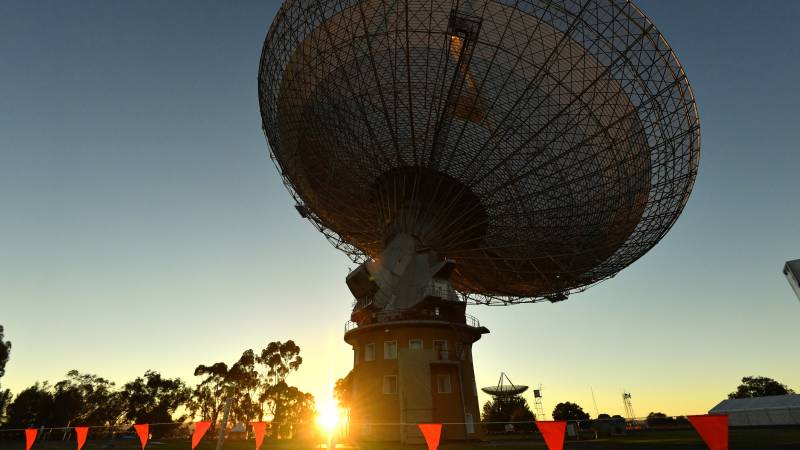 Is it perhaps extraterrestrial life or something that could answer one of the big questions about space? None of that, it turns out after extensive research by scientists. The mysterious “space noise” that caused such a stir among astronomers two years ago likely came from a malfunctioning electrical device.

In April 2019, the Parkes Telescope in New South Wales, Australia picked up a signal for about five hours, an unusual wavelength (982MHz) rarely used by aircraft, satellites or other man-made devices.

This piqued the interest of scientists, also because the telescope was pointed at Proxima Centauri at the time. This is the star closest to the sun. A planet orbits around the star, which theoretically contains liquid water, so life could be possible.

So the reference inspired scientists to do more research. But after that day in April, it’s no longer captured, despite three new search attempts late last year and this year. And now the researchers have an explanation, they write in the scientific journal natural astronomy.

“It was man-made radio interference from some technology, possibly from the surface of the Earth,” said one of the astronomers who co-authored the study. Sophia Sheikh of the University of California.

The computer, phone, or radio might be malfunctioning near the telescope, which was turned off or repaired after about five hours.

Jason Wright, an astronomer from the University of Pennsylvania, tells temper nature The study was “extremely valuable” despite the somewhat unsatisfactory results. “We need these kinds of signals so we know how to deal with them and how to prove they are aliens or humans.”