Eyewitness to Israel’s tribulation: ‘it felt like an eternity’ 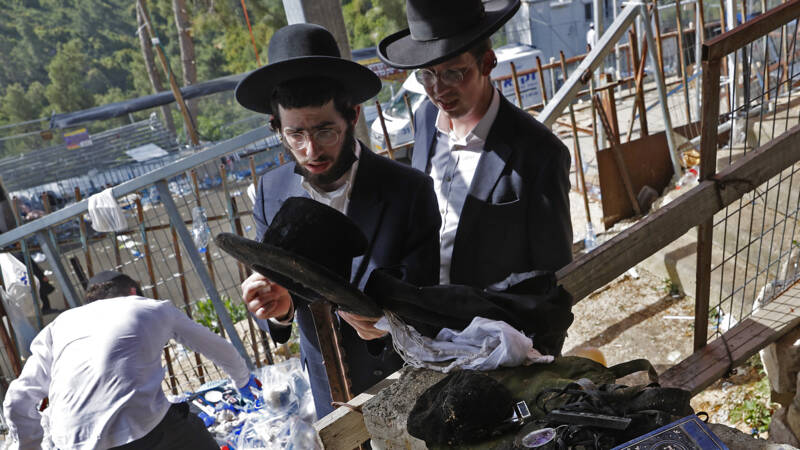 A few hours after at least 45 people were killed at an Israeli festival in honor of the Lag Bomer Jewish Festival, more and more horrific eyewitness stories are emerging. “It felt like eternity,” says one of the wounded, when things went wrong. Local media. “The dead were all around me.”

Children were also killed in the disaster. Aid organizations have reported that about 150 people have been hospitalized. Some of them are in poor condition.

Says the head of emergency services in one statement It is “difficult to describe the scale of the disaster.” An ambulance worker, one of the first arrivals, described the chaos he found: “It was difficult to see. Dozens of people were injured in a narrow alley, some were injured, and people were screaming in pain.”

On Mount Meron, the faithful gathered yesterday around the tomb of a second-century rabbi. There might actually be fifty people at the grave, but at one point there were more than five hundred. It is estimated that more than 100,000 people gathered for the festival.

An eyewitness at the Haifa Hospital said: “The exit was not large enough”: