F1 on the table for British GP: “No Sprint Race” 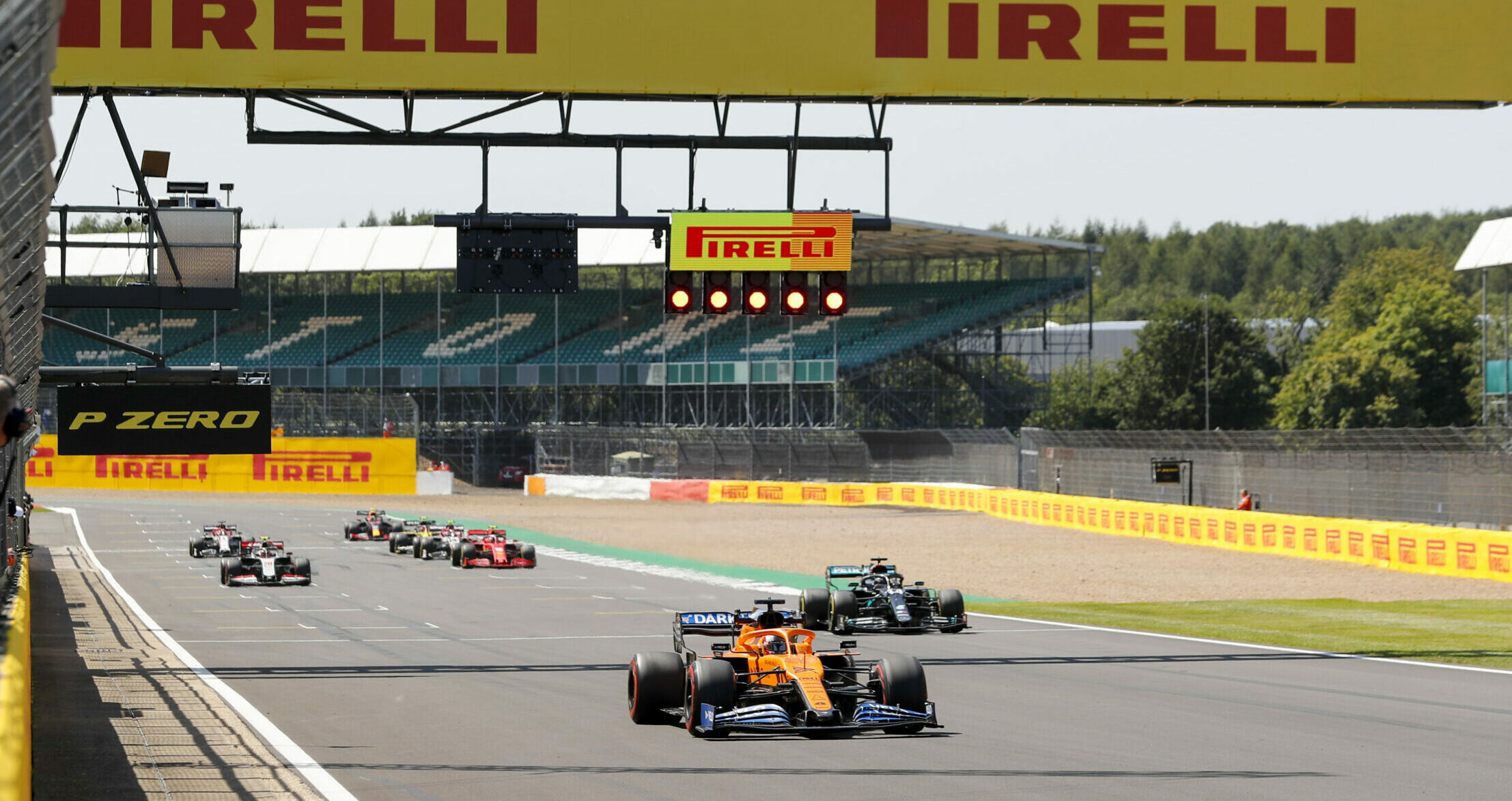 Guests at F1 aan Tafel, Weekly Podcast Radio Grand Prize, Getting ready for the upcoming race at Silverstone. Host Mattie Waugh, as usual, asks what is the podium prediction for Great Britain’s Grand Prix. In addition, guests can also comment on the upcoming sprint race.

Driver Rudy van Puran thinks Max Verstappen will win again. He did not expect Mercedes to close the gap for Red Bull yet. He took Louis Hamilton in second and Sergio Perez in third. Team boss Franz Versuer thinks differently. He also puts Verstappen in one, but thinks Mercedes drivers will both come on stage: Voltaire Bodas two and Hamilton three. He thinks Botas really suffered from his chase in the first few races of the season because Finn is up now. Formula 1 commentator Olav Moll notes that Mercedes did not make a good impression during the winter test at the start of the season. “We all thought they were Sand bundle Done. But it was really the forerunner of the season. “

The guests at the F1 table are not yet interested in the concept of the sprint race taking place at Silverstone for the first time. Versailles believes that the sprint race is set up for entertainment only. Mol didn’t like the idea very much: “It’s only half an hour, so I compare it to the Tour de France. It drives one after the other because no one is going to take the risk of flattening their car.”

The only advantage of sprint racing is the three extra points a driver can take. This is good for our Dutch hero, but Mol wonders if you’re not competing in another Grand Prix with a sprint race. “In a ‘normal’ Grand Prix like Monaco you get only 25 points and in a sprint race only 29 points. I’m afraid they will disqualify other races. In the end, it’s about the championship.”

The full episode of F1 on Taffel, the weekly podcast Radio Grand Prize, You can ask here: