Facebook CEO to staff: “We have to hurt Apple” | Currently 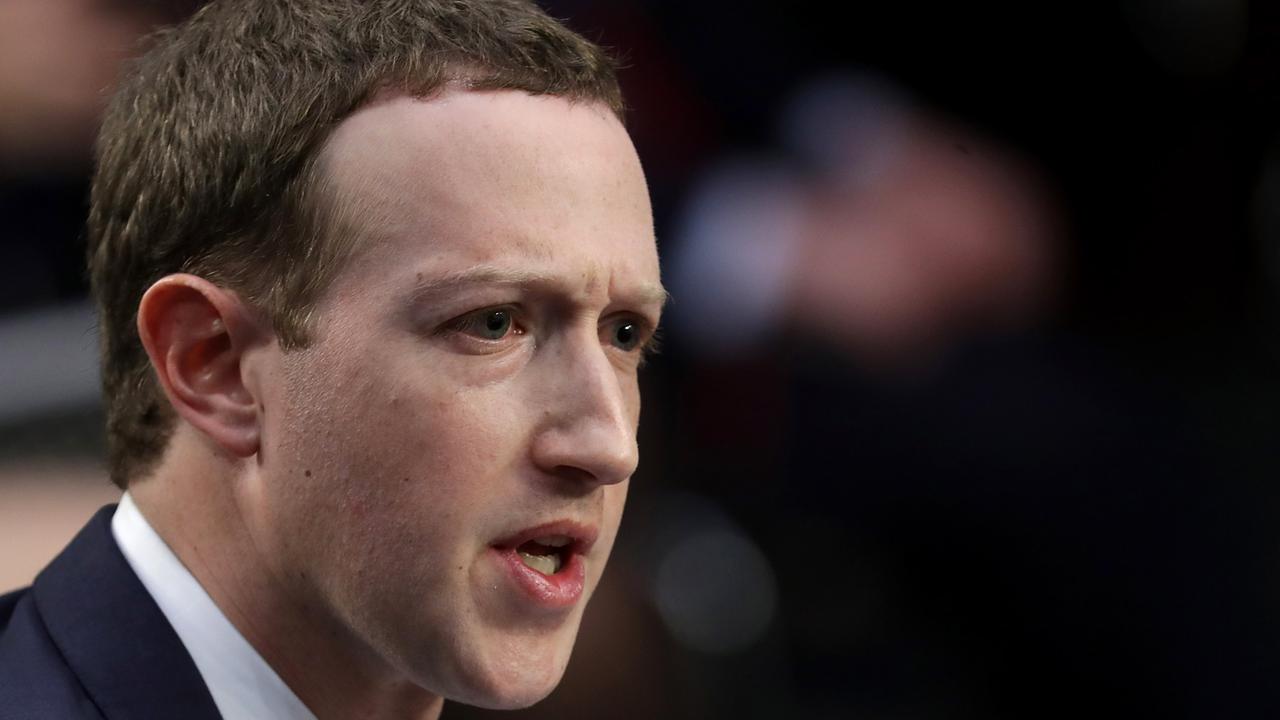 According to Mark Zuckerberg, CEO of Facebook, his company should “hurt” its competitor Apple. Insiders said this to staff during a private meeting, against The Wall Street Journal.

With this, the CEO wants to oppose recent actions by Apple, which will limit the use of private data. Apps like Facebook apps must request permission before they can process information. According to Apple, this is necessary to protect user privacy.

Facebook recently placed full-page ads in US newspapers, criticizing Apple’s new policy. The tech giant believes small business owners will struggle with this policy. They will not be able to properly advertise on Facebook.

It is unclear exactly how Zuckerberg intends to harm his rival. In previous internal emails, Zuckerberg had suggested launching apps first for Android and later for iPhones, but that hasn’t been done yet.

Facebook will also have trouble releasing app updates, as Apple will take a long time to approve them. An update cannot be released until an Apple employee reviews it. Zuckerberg may suspect Apple’s boss, Tim Cook, has blocked the updates.

“Apple claims it’s a privacy issue, but it’s really about profit,” the spokesman said. We want to draw attention to the abuse of power. “