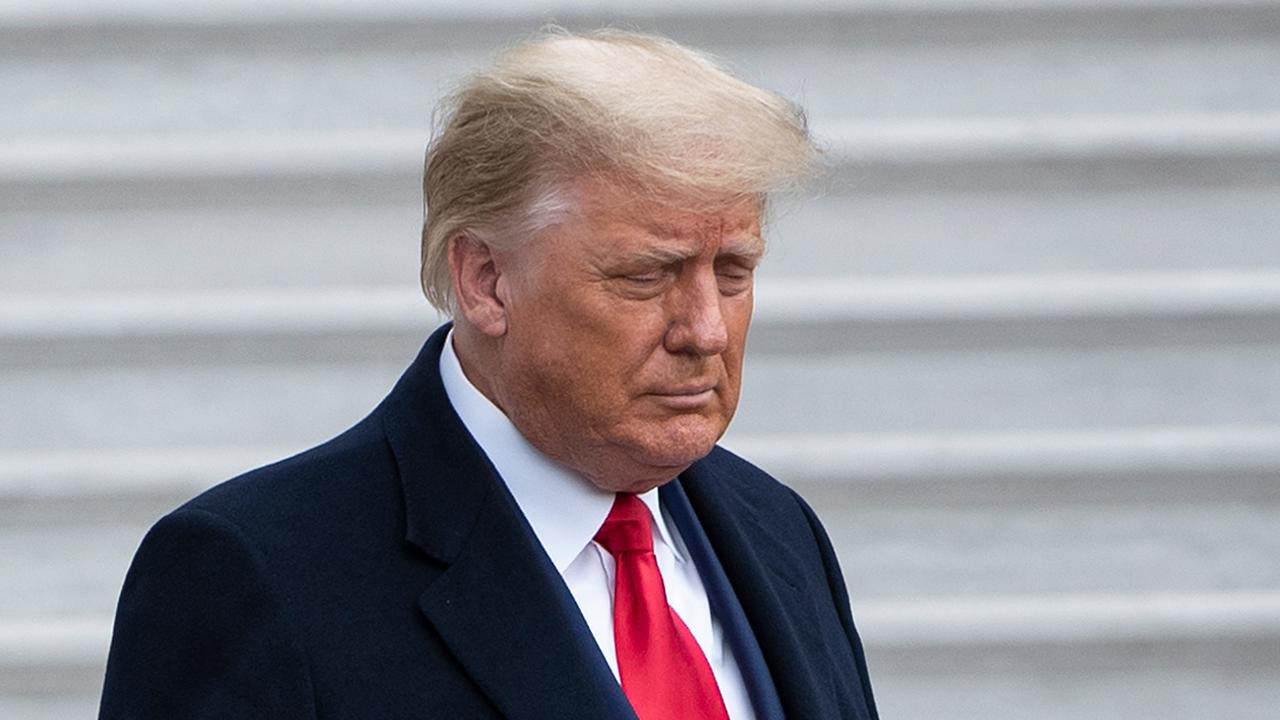 Facebook put an end to a ban on political ads around the US election on Thursday. For the first time in months, it has become possible again to place announcements about politics, elections and social issues.

“We plan to use the coming months to take a closer look at how these ads work, including to see where more changes are needed,” Facebook said.

The US tech company announced a ban on new political ads in November in the run-up to elections in the United States. In the weeks that followed, all political ads were banned after then-President Donald Trump publicly challenged the presidential election results.

The company has moved to the restriction due to growing concerns that presidential candidates may try to use advertisements to mislead voters about the election process or results.

Facebook again allowed some political ads about Georgia’s Senate elections in early January. The complete blockade came into effect again on January 6. “We introduced this temporary ban after the presidential elections in November 2020 to avoid confusion or abuse after Election Day,” the company wrote.

See also  How Holland can get 3 Champions League tickets