Failed attack on a court in Paramaribo, the capital of Suriname | Abroad 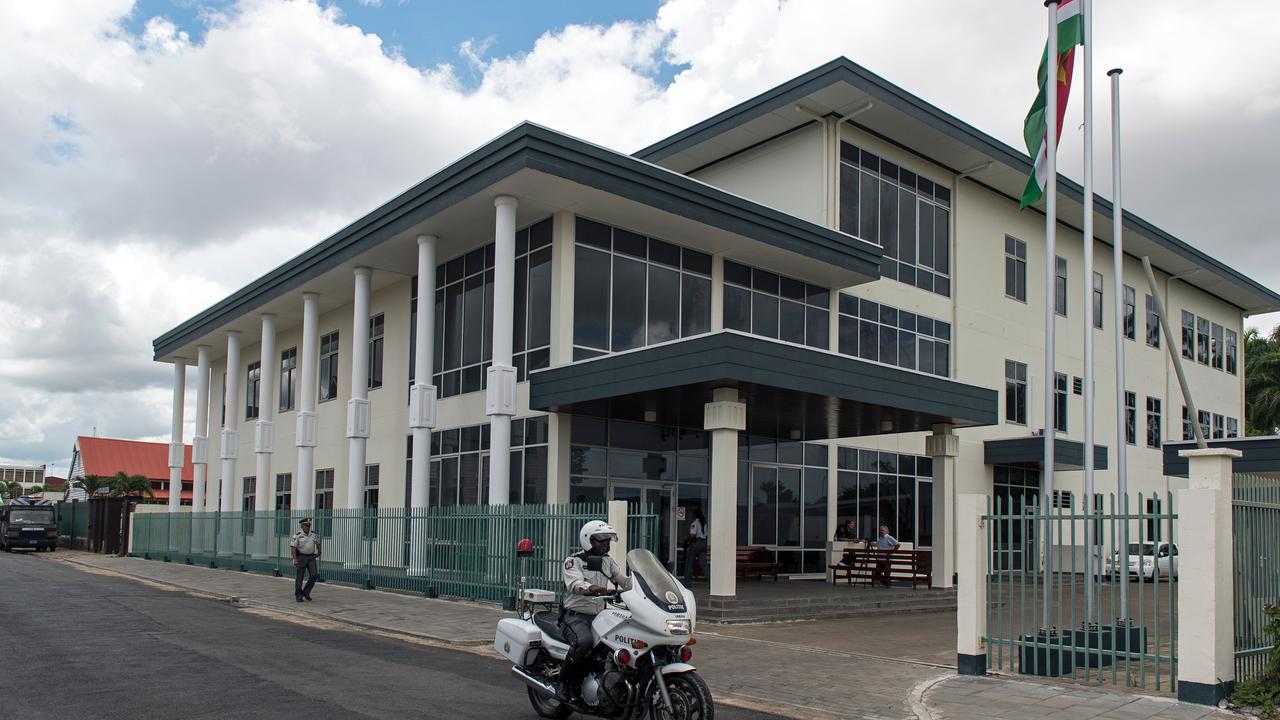 Shots were fired at a courthouse in Paramaribo, the capital of Suriname, on Friday evening. Grenades were also thrown at the building, including an anti-tank grenade. The vice president is talking about an attack.

Those dropped bombs did not explode. According to Surinamese media, no one was hurt.

The Sub-Court Judge Building is located near the Dutch Embassy in Paramaribo. At around 10:30 pm, the perpetrators, presumably two men, arrived at the building on a motorbike. The one in the back got out, threw a bag containing explosives over a fence and fired into the building. CCTV footage showed that the perpetrators then moved away.

A police officer and security guard were in the building at the time of the shooting. They went out to see exactly what was going on. No one is hurt. The suspects have not yet been arrested. It is not known why they tried to blow up the building.

Vice President Ronnie Brunswick spoke about the attack at a news conference inserted on Saturday. Justice Minister Kenneth Amoxie also said the attack was an attack on the rule of law and the judiciary. He said it was an “act of intimidation”.

The government announced additional security measures. Among other things, the visibility of the police and army will be increased.