Fans can’t keep it after their emotional ‘Harry Potter’ encounter 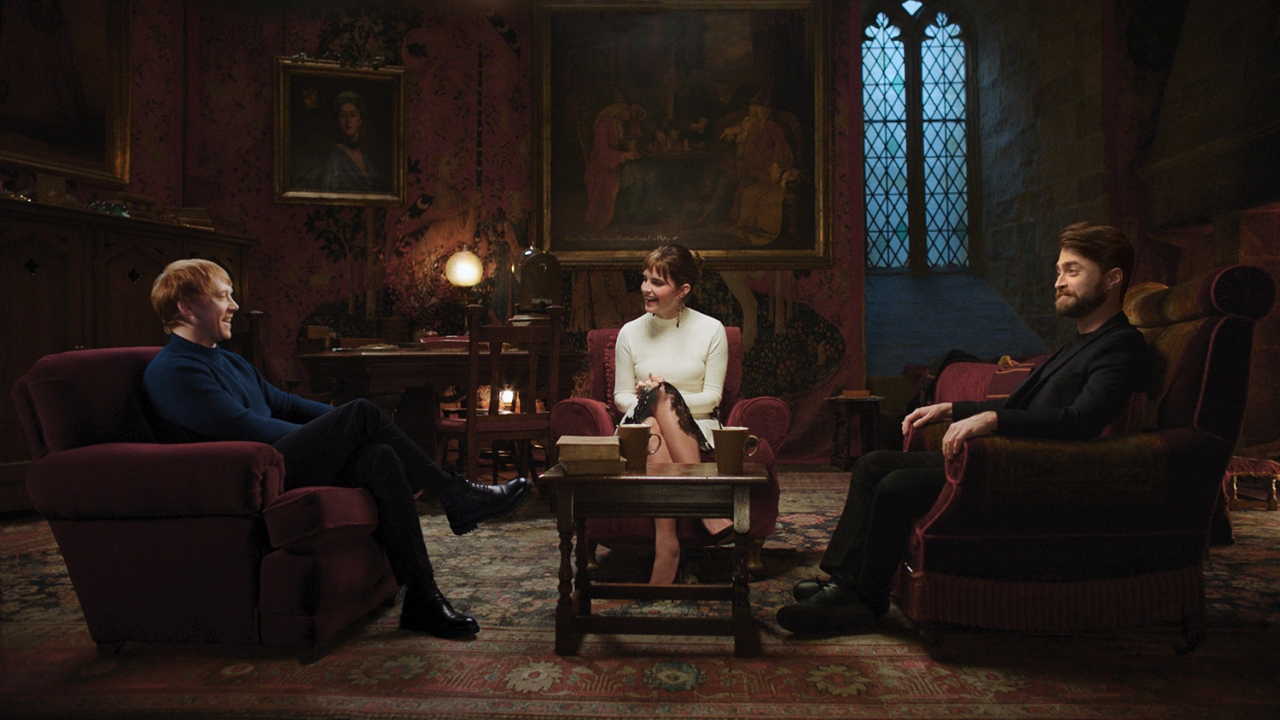 It’s New Year’s Day and in the United States that’s all about you Harry Potter 20th Anniversary: ​​Back to Hogwarts can flow. Although we’ll have to wait here in the Netherlands for HBO Max to be available (or the special to air on TV), plenty of fans are already responding internationally.

It seems that some initially approached the special held in honor of the twentieth anniversary of Harry Potter and the Sorcerer’s Stone with some skepticism. But nearly all the fans responding online seem to agree: It was an emotional moment!

journey along Memory line
Almost all the cast members are back Harry Potter 20th Anniversary: ​​Back to Hogwarts. The special, which lasts just over an hour and a half, looks back with them.

Together they look at the impact and importance of franchising. They also take a retrospective look at how the eight-movie saga was made.

Check out fan reactions below!

Went to Harry Potter’s reunion with some skepticism but the guy did things got emotional in the end!! pic.twitter.com/xVFnIzSUwN

My eyes swollen with all the tears after watching #ReturnToHogwarts But this scene with Emma Watson and Rupert Grint towards the end… Absolute Waterworks 😭😭😭 I’m 30 but Harry Potter will always be far from me and my childhood. pic.twitter.com/K5vKdgNYN4

I felt very nostalgic through it all. Harry Potter movies and books have always been a big part of my life and omg