Farmer Janine found love: ‘There was room for feeling’ | 1 Limburg 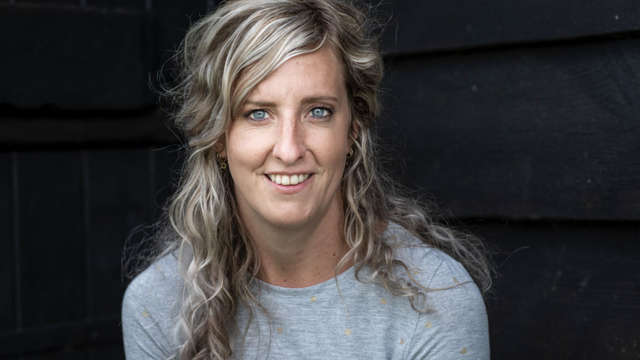 A farmer looking for a woman’s adventure has provided sheep farmer Janine Lardinoy of Eben with what she was looking for: a man. Still with her chosen one.

That was Sunday evening in Farmer Looking for a Woman (BzV)† In that episode was the meeting with the farmers who participated in the program this season. The big question was: Do they come with a partner?

enjoy watching
This is what Farmer Joki shared BzV, I also wondered when Janine arrived for her reunion with Sander. “We talked about it for a long time: Will he come with us.” Farmer Rob was also curious about this answer. “It was exciting to watch.”

troubled
BzV viewers watched how a sheep farmer in Limburg struggled with her feelings. One episode showed how distraught she was. “I really don’t know who to choose.” In the end she chose Sander.

roller coaster of feelings
Now she remembers: “It was hard.” “This is still lightly described. I felt a full range of emotions. It’s hard to describe in words.” After the city trip, conflicts at first remained with Janine. “After that we got to know each other better. Things went really fast for me. Then I ran the other way for a few weeks. I broke up a bit,” she laughs.

was gone
However, Sander did not lose his temper. The Frisian continued to visit Limburg more often. “I think that was gold.” He also maintained his positivity. Sander thought 31-year-old Janine would catch up. They kept in touch daily. “Five weeks later she was on the doorstep.”

space to feel
Janine is “so grateful” to Sander. “If it wasn’t for that, we wouldn’t be here if he couldn’t bear to be patient for me.” She thinks she can let go of her panic the moment she can slow down. “Then there will be room for feeling. You start to miss him and think: ‘It’s such a shame he’s only been there for half a day.'” There are other feelings I didn’t have at that time.”

Sander kept hoping and felt Janine needed time. “I never thought I had such patience. Apparently I did. It had to be.” Janine: “He believes in us. Now me too. Now I believe in him.”