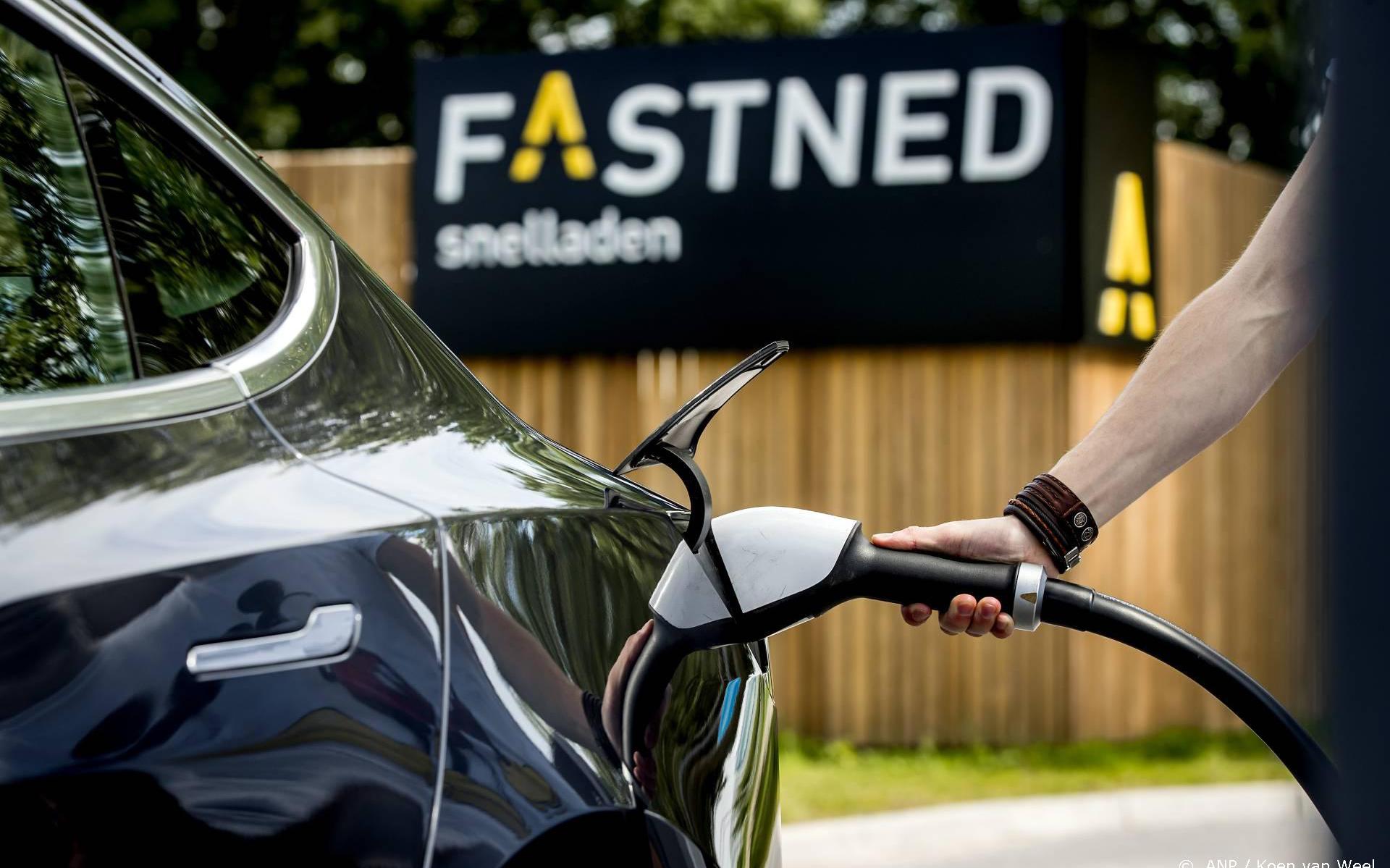 Fastned can expand significantly in France. The Dutch provider of express charging stations has won a tender for eighteen new sites in the country. As a result, the number of Fastned stations in France will rise as people will soon be able to charge their electric cars to more than thirty stations.

These are locations in the north of the country, including the area around Paris and Normandy. The company plans to open the new stations later this year, in addition to the eight sites already open in France.

Fastned may have more expansion options soon. The French government wants to make it possible to charge your car at all 360 service stations along the country’s toll roads. So far, bids have been opened for nearly half of these sites, and Fasstad bids have been launched in almost all of them.

Since its founding in 2012, Fastned has already opened nearly two hundred fast charging stations. These are located in Holland, Germany, UK, Belgium, France and Switzerland. The amount of money involved in the new sites has not been disclosed.