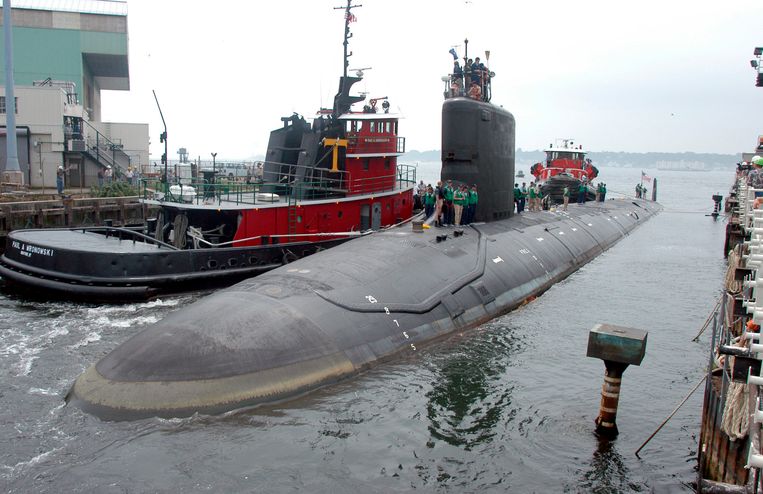 The case came to a head earlier this year when the FBI received a package containing a letter in which naval engineer Jonathan Toby offered his services as a spy. As evidence, he sent data on American nuclear submarines. Send this message to your military intelligence. I think this information will be of great value to your country. This is not a joke.” The letter also included instructions on how to contact him.

The FBI keeps a secret to which foreign power the message has been directed at. It might be a friendly nation, because an employee took things to the FBI. But he may have been an American informant inside another embassy.

An FBI agent immediately contacted the aspiring spy to discuss the reward and ways he could pass classified information to him.

A signal from the embassy

To reassure him that he was indeed dealing with the foreign power, the FBI promised to get a signal from that country’s embassy in Washington. How the FBI managed it is unclear, but it was clearly enough for Tobebe to continue the operation.

The engineer worked for a year and a half in the office of the highest officer in the US Navy and had access to the most closely guarded secrets. Initially, he asked for $100,000 for his information, but eventually agreed to an initial payment of $10,000 in bitcoins. In return, he sent his client a 16 GB memory card containing secrets, hidden between two halves of peanut butter.

The classified information was mainly related to the nuclear propulsion of Virginia-class attack submarines. There is a lot of interest in this technology because it includes propulsion systems that allow submarines to travel long distances underwater and are difficult to detect. In addition, the reactors run on highly enriched uranium, which is also suitable for the production of nuclear weapons.

Australia may gain access to this highly sensitive technology through the recent Aukus Defense agreement between the US, UK and Australia.

According to the American media, it seems that the naval engineer did not eat much of the real espionage craft. In the designated places where he had to leave his packets of classified information, he and his wife were clearly visible to FBI agents. Finally, last weekend, the FBI decided to raid the couple’s home in Annapolis, where the First US Naval Academy is based.