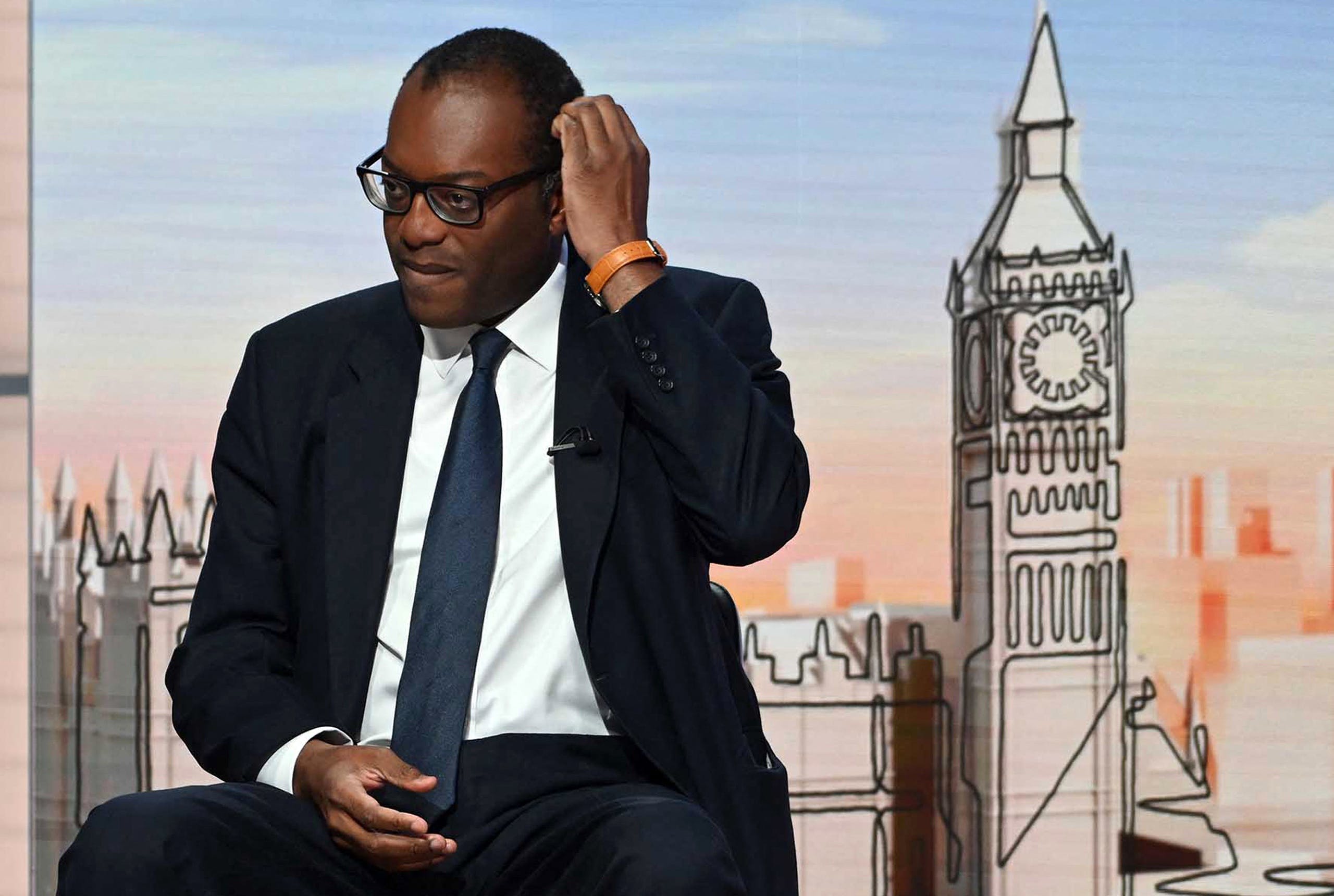 The British pound reached its lowest level against the US dollar. The British currency fell by at least 4 percent to $1.03, its lowest level ever. The drop comes as a result of tax plans announced by the new British Finance Minister Kwasi Quarting on Friday.

“People with higher incomes mainly benefit from Kwarteng’s plans,” says economist Han De Jong. The lowest earners will get a tax cut of 20 to 19 percent, but the highest tax rate will be eliminated entirely. As a result, incomes over a ton and a half will only pay 40 percent instead of 45 percent as tax on the last bit of their income after the plans.

“This plan is a gamble with government finances.” They hope for economic growth through tax cuts, but if not, there will be huge fiscal gaps, says de Jong.

There is great fear of a recession in the UK. The low position of the sterling causes import costs to rise, which only leads to increased inflation. “It will only increase the cost.”

The BoE is still considering intervention due to the historically low value of the British pound. According to Bloomberg News, the Bank of England (BoE) is closely monitoring developments. Economists are considering an early rate hike to help the currency and government bonds.

Financial markets are expecting a 2 percentage point rate hike in November, which will nearly double the rate to 4.25 percent. Last week, the Bank of England raised half a percentage point to combat high inflation.