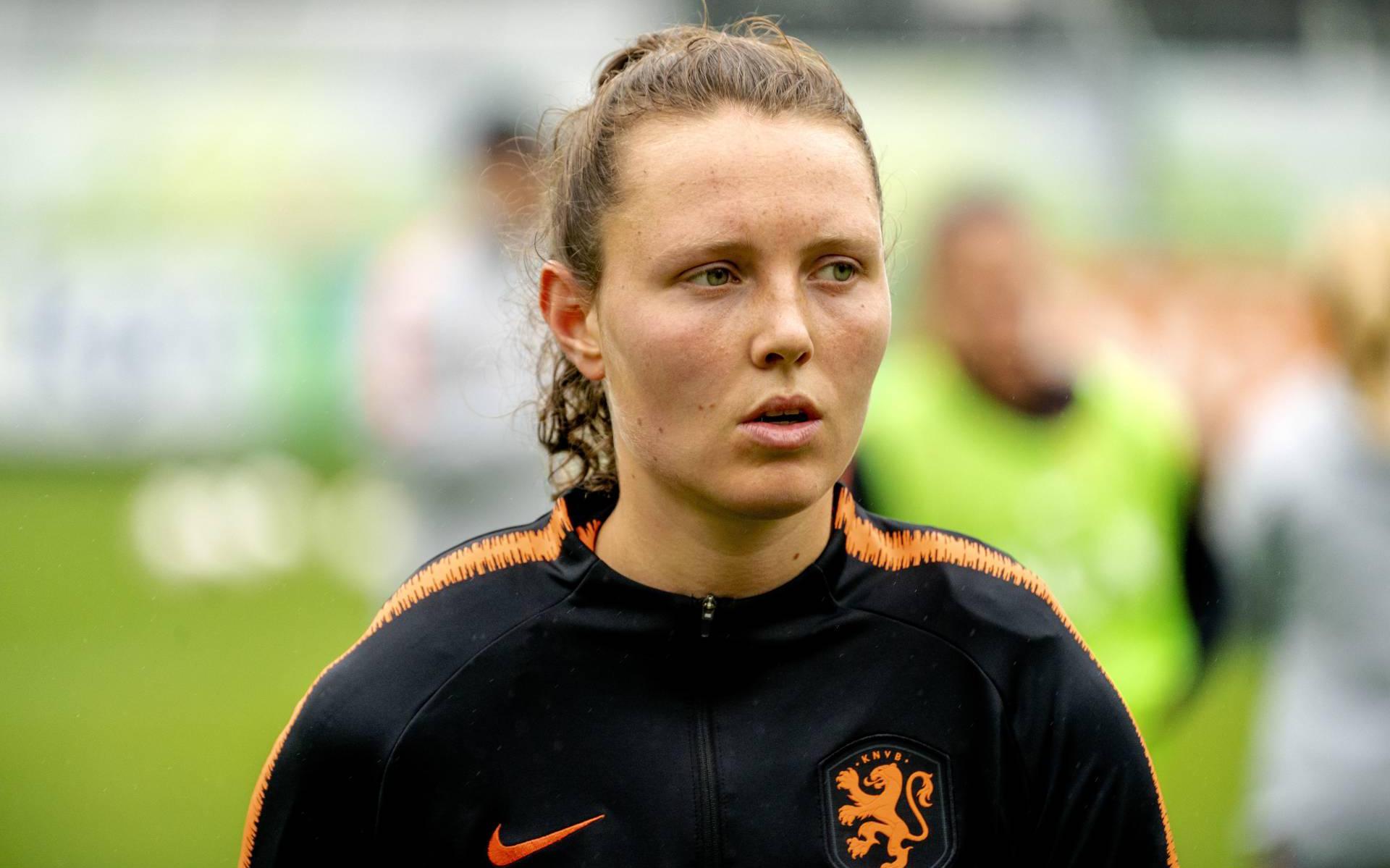 Dutch footballers narrowly won the last test before the crucial home match against Iceland in the World Cup qualifiers. Substitute Fina Kalma of Haskerhorn made her debut with the Orange team with the goal of winning the final stage of the exhibition match against Scotland (2-1).

Holland were much stronger than Scotland in Zwolle but did not handle the many opportunities poorly. And Vivian Miedema gave the hosts the lead in the tenth minute with a good pass from Daniel van de Donk. But after a couple of minutes it was already flat. Claire Emslie was able to score because Dominique Janssen was incorrectly placed.

Midema headed home from the crossbar before the break and Van de Donk fired wide to score an open goal. Orange also dominated in the second half. But Miedema and Sherida Spitsy faced off against the Scottish goalkeeper. And it seemed that the match ended without a decision, until I recorded a word under the eyes of the new national coach Andres Juncker, who relieved Mark Parsons after the disappointing European Championship.

The Netherlands need to beat Iceland in Utrecht on Tuesday to qualify directly for next year’s World Cup in Australia and New Zealand. If that doesn’t work, you’ll be waiting for a second chance in the playoffs.