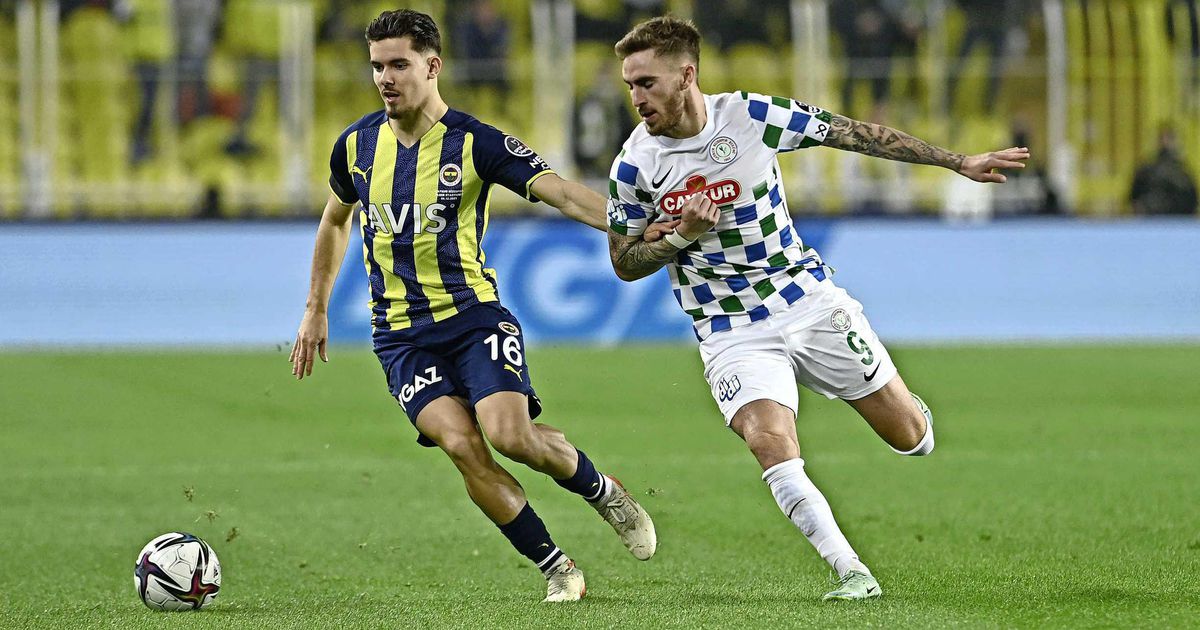 This was stated on the website of Fenerbahce, the Turkish club in which Kadioglu has been playing since the summer of 2018. “We wish Verdi all the best in our national shirt,” as it can be read in the main organ of the Turkish club.

Kadioglu, a Turkish father and a Dutch mother, has played for the Dutch youth ranks eighteen times in the past. He’s too old for this team now. Kadioglu was previously not part of the (pre) selection of the Dutch senior team and now he is choosing Turkey.

Kadioglu made his NEC debut in the summer of 2016, making 61 league appearances. He scored eleven goals. In his first season, he was relegated with the Nijmegen team from the Eredivisie. For Fenerbahce, he played 64 league matches in three and a half years, during which he scored seven times.

Kadioglu is not the first player from the Netherlands in the Turkish national team. Orkun Kökcü (Feyenoord) and Halil Dervisoglu (formerly Sparta and former FC Twente) also grew up in the Netherlands, but now play for the Turkish national team. This also applies to Ahmet Kioglu, Mustafa Yusidag, Baki Mersimek, Oguzan Ozyakup, Aykut Demir, Deniz Turuk and Omer Bayram. The only footballer of Turkish descent to have played for Big Orange is Ugur Yildirim, who was allowed to wear the orange shirt once in a training match in 2005.