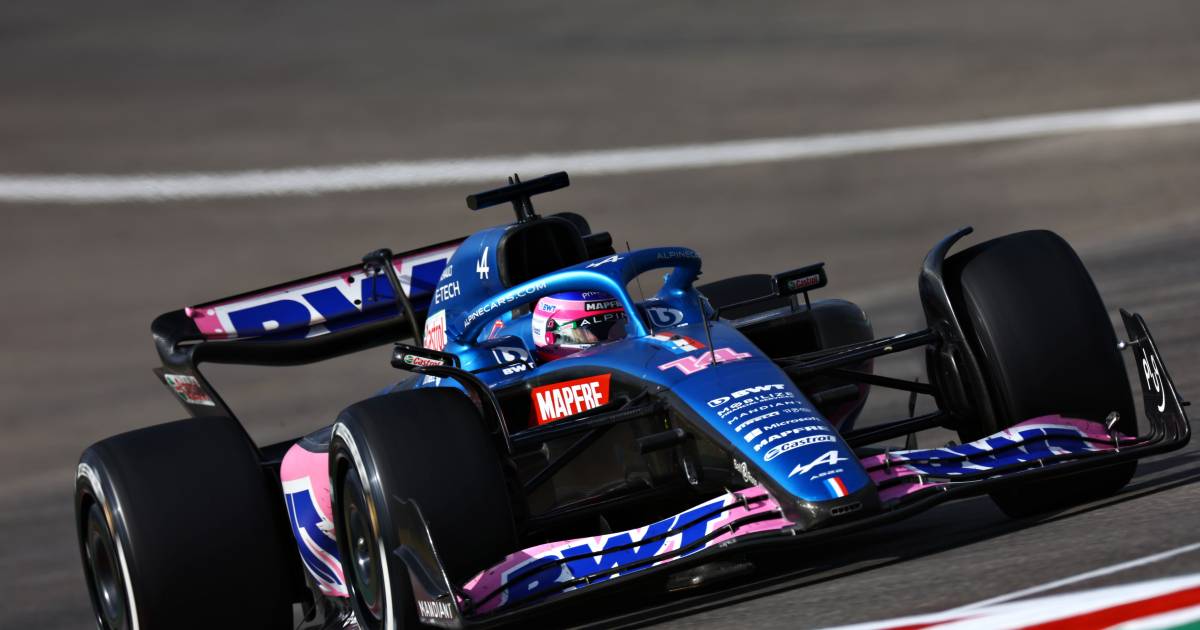 Alpine driver Fernando Alonso was forced to relinquish his seventh place in the US Formula 1 Grand Prix after the hosts granted a protest by rival team Haas over the safety of his car.

Haas had complained about the cars of Alonso (Alpine) and fourth place Sergio Perez (Red Bull), who stayed in the race despite some mistakes. The protest against Perez was dismissed, but Alonso was sentenced to a 30-second penalty that led him to 15th place.

According to Haas, Alonso’s car was in an unsafe condition after the collision because the right mirror was loose. She eventually fell undisturbed. American Haas said she has already received a black and orange flag three times this season, forcing the driver to stop.

“The car must be in a safe condition during the race, in which case it was not car 14 (Alonso),” the stewards said in a statement. “This is the responsibility of the Alpine team.” With Alonso losing, Sebastian Vettel (Aston Martin) ended up in seventh place.

The damage to Alonso’s car was the result of a collision on lap 22 with Vettel’s teammate, Lance Stroll. He was blamed for the crash and will have to concede three places in the starting grid next week at the Mexican Grand Prix. Alonso and Stroll will be teammates at Aston Martin next year.

Perez’s car was already damaged in the early stages. Red Bull themselves have pointed this out and made it clear that no more parts can be cut.