‘Ferrari is too optimistic to think it can close the gap’ 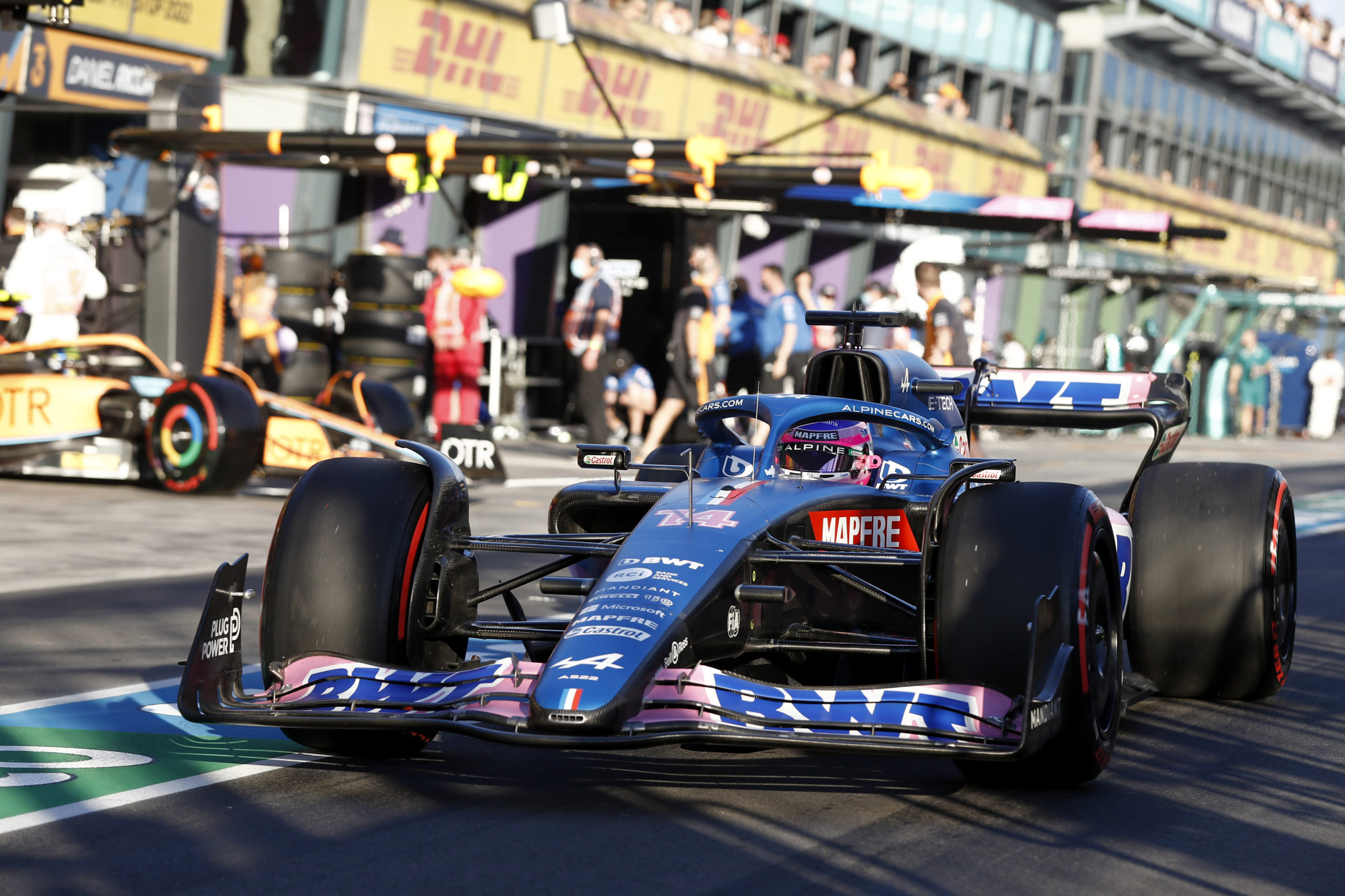 Fernando Alonso says it is “very promising” to think that Alpine can close the gap for Ferrari this year. However, the two-time world champion did not rule out the possibility of his team finding something that would allow them to take a big step forward.

Alonso has returned to Formula 1 in the hopes of fighting for the podium and victories again, but this season it is far from over for the Alpine. In terms of speed, the A522 is still tough for Ferrari and Red Bull and what does not help is that Alonso has already been unlucky in all three races. He finished ninth in Bahrain, the Spanish player retired to Saudi Arabia and the strategy went wrong in Melbourne and fell out of points.

In Australia, however, Alonso hoped to end up on a podium if he did not fail in the qualifying round. But it will be a tough task for Ferrari to continue this season. “It will be difficult to match Ferrari’s speed,” Alonso admits. “We’re short of eight out of ten in terms of performance qualifying in the first races.”

So expecting Alpine to close that gap this year is “very promising,” Alonso said. “We have to keep working. With these cars we are still in the early stages. When you test in the air tunnel you will find something bigger than expected. You can take a big step.

Anyway, Alonso hopes he will have a little more luck. In Melbourne, Alonso said, “I’m not talking.” We are now celebrating another mega weekend in Saudi Arabia. But we took zero points in both races. It’s hard to explain. Despite all the misfortunes, Alpine has been very strong in the last two races, which makes Alonso confident. “But that’s the problem: you have no guarantee that you will be fast on the race weekend. When we are fast, a lot of things will happen to us. It’s weird.